Australia pays more for top-selling medicines than the UK and several other European countries, a new analysis shows. 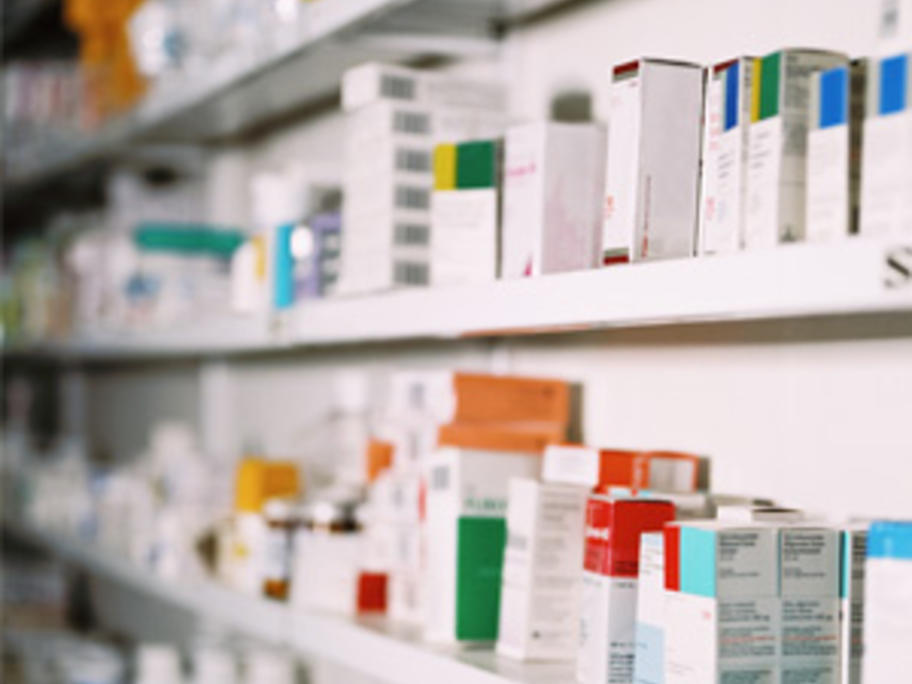 Out of 12 developed countries, Australia was ranked sixth when it came to amounts paid for the UK’s top-selling 250 branded drugs in 2010. France paid the least, followed by Finland, Spain, the UK and Ireland.