GPs are turning a deaf ear to pharmacists’ advice about opioid prescriptions, according to an Australian study. 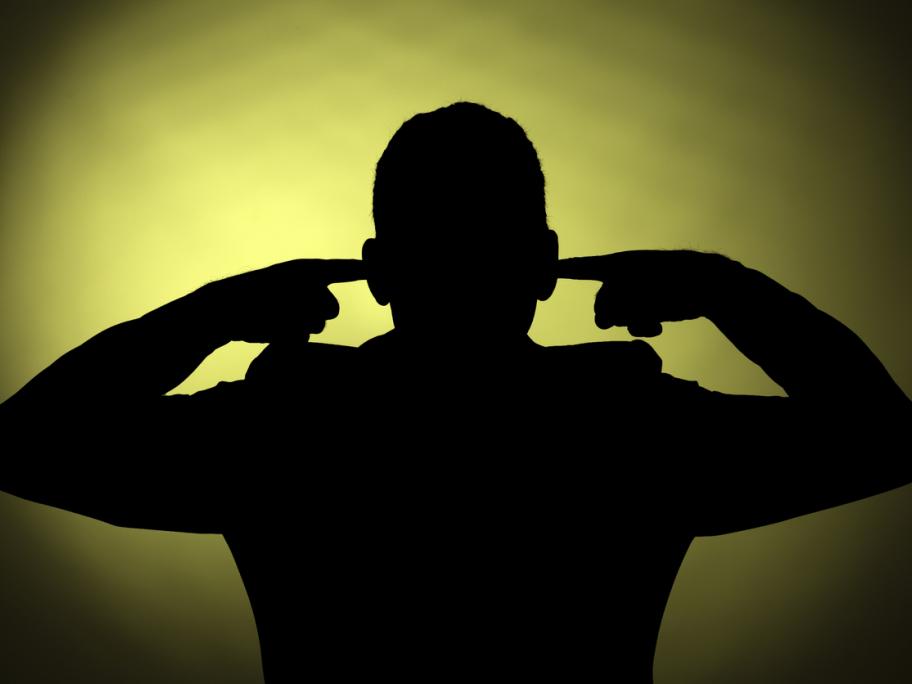 University of Sydney researchers interviewed 25 pharmacists to identify the challenges they faced when dispensing prescription opioids.

The pharmacists reported several problems with prescribers, with some doctors highly defensive when the pharmacists voiced their concerns, they wrote in a manuscript accepted for publication in the journal Research in Social and Administrative Pharmacy.

“I've had all sorts … where the prescriber is adamant that they're right … that pharmacists don't know what they're doing ... and even, ‘you just dispense whatever we prescribe’,” one pharmacist told the researchers.

The findings indicate there is a potential power imbalance between pharmacists and prescribers, the researchers write.