They range from non-binary to pangender
By Reuters Health

From genderfluid and non-binary to genderqueer, the world has grappled in recent years with the growing spectrum of how people identify. 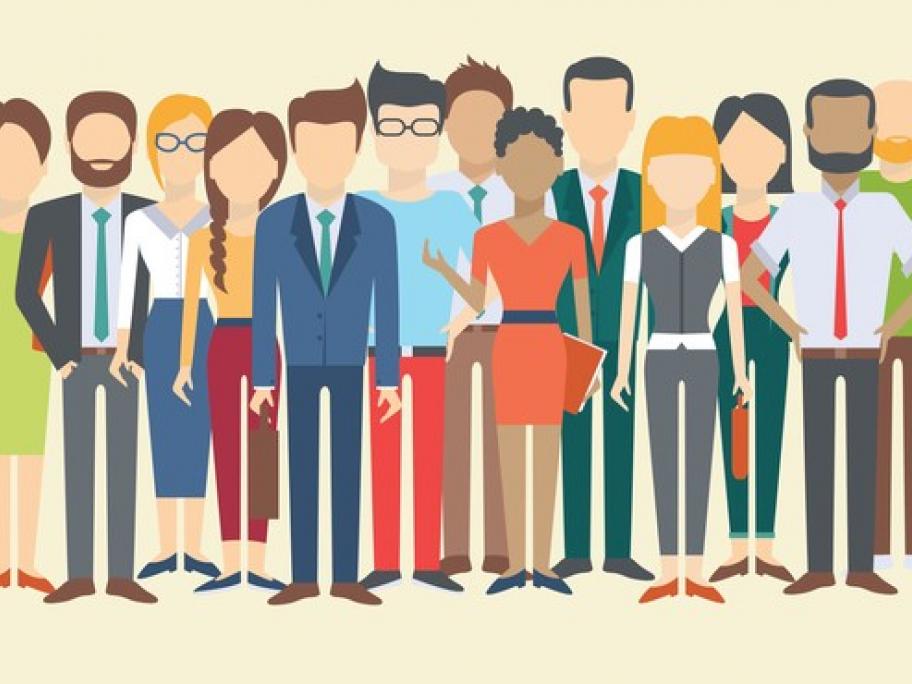 Alongside the traditional male and female, these include:

The research, based on Queensland University of Technology's Australian Sex Survey, has found that women have more choice than men, according to its author Dr Stephen Whyte (PhD) from the university's business school.

"While gender can no doubt be a complex issue for males, our research showed just how many factors can influence a female's decision, including reproductive pressure, labour market inequality and disproportionate levels of education," he says.

Even height can be a defining factor, "with taller females more likely to identify as non-binary", Dr Whyte says in a press release.

Most older respondents opt for the binary definitions of male and female.

Questions of gender self-identification have split public opinion around the world.

In the US, the election of Donald Trump as president has effectively ended the debate begun under the Obama administration over whether to add a gender identity question to the national census.

Many young people state their preferred pronouns on social media, with some opting for the gender-neutral "they/them".