GPs are likely to accept pharmacists’ input on prescribing, according to an Australian study. 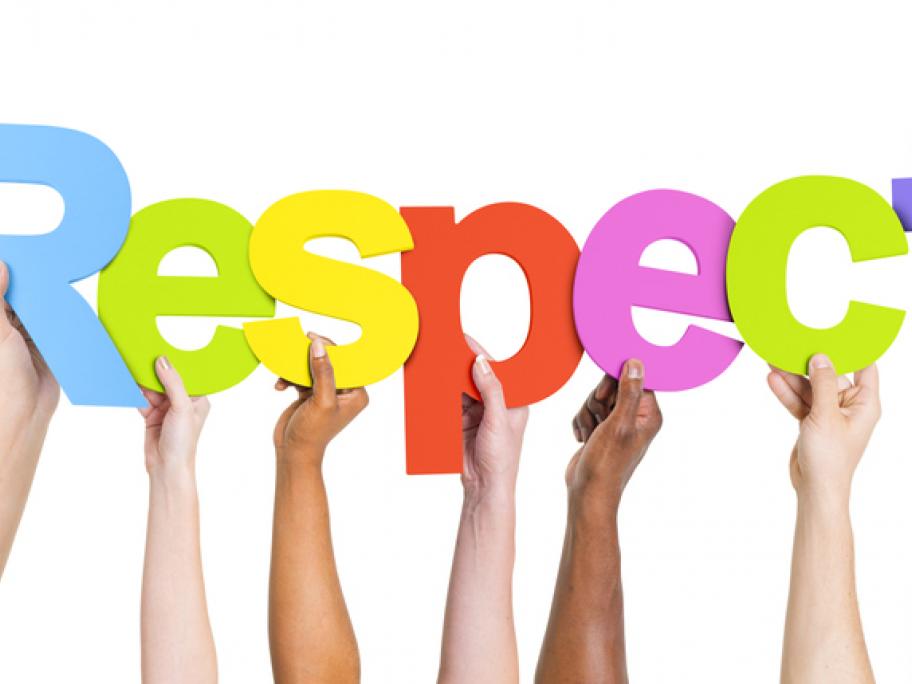 Over a six-month period, four pharmacists, including two community pharmacists, conducted consultations with 618 patients at 13 general practices in western Sydney.

The majority (1169) related to changes in drug doses, initiating or ceasing therapy or formulation changes, 84% of which were accepted by GPs.

The University of Technology Sydney researchers report in the Australian Journal of Primary Health that 303 of these recommendations were to initiate therapy – including 48 to start the patient on blood-glucose lowering agents (92% accepted) and 23 to add psycho-analeptics (96% accepted).

Helen Benson and her co-authors also report that pharmacists also recommended that GPs:

On average, the patients recruited for the study were 69 years old, had 5.4 co-morbidities and 10.4 prescription and other medications.

According to the authors, the fact that the majority (73%) of pharmacists’ recommendations related to changes in therapy shows that they have the expertise to ensure patients receive optimal therapy for their diagnosed conditions.

“The high numbers of recommendations associated with diabetes, cardiovascular, respiratory and acid-lowering medications highlights the potential role of pharmacists in optimising medication for chronic disease treatment,” they wrote.

Ms Benson, a pharmacy practitioner teacher at UTS, told Pharmacy News she believed a model could be developed to allow community pharmacists and GPs to collaborate, but a regular commitment would be needed to allow the professional relationship to develop.