Australians suffer more aches and pains than people in other countries, according a survey of 7,000 people. 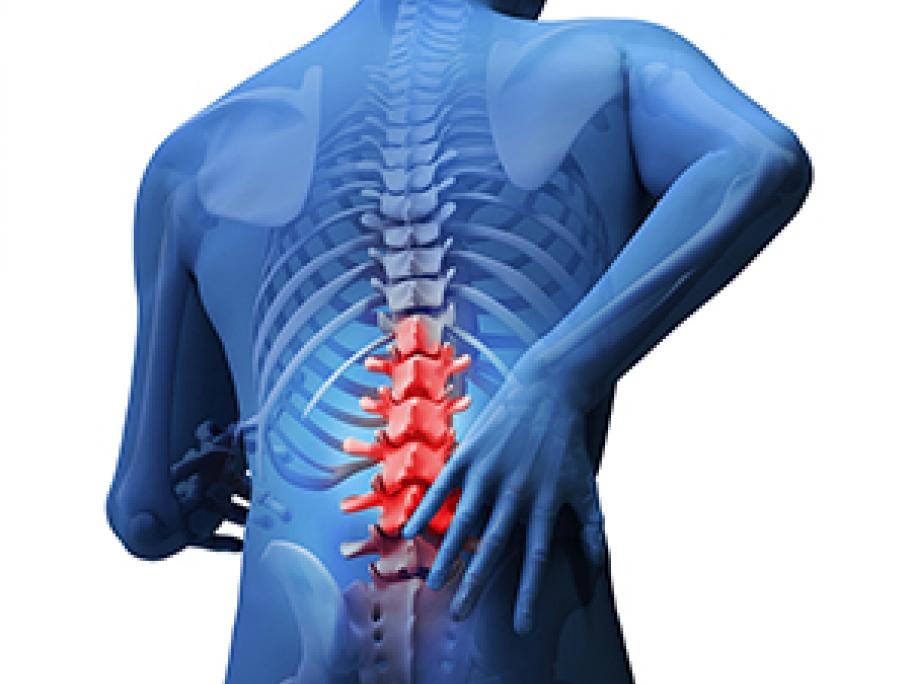 Only 3% of the 500 Australians interviewed for the survey did not report pain, while 68% said they experienced pain at least weekly.

After Australians, Russians appear to suffer the most aches and pains, followed by China, Brazil, Saudi Arabia, Poland and the UK.

Germans and Swedes have the least