Syphilis has rebounded to its highest level on record in Australia, according to a report on viral hepatitis and sexually transmissible infections by the UNSW’s Kirby Institute. 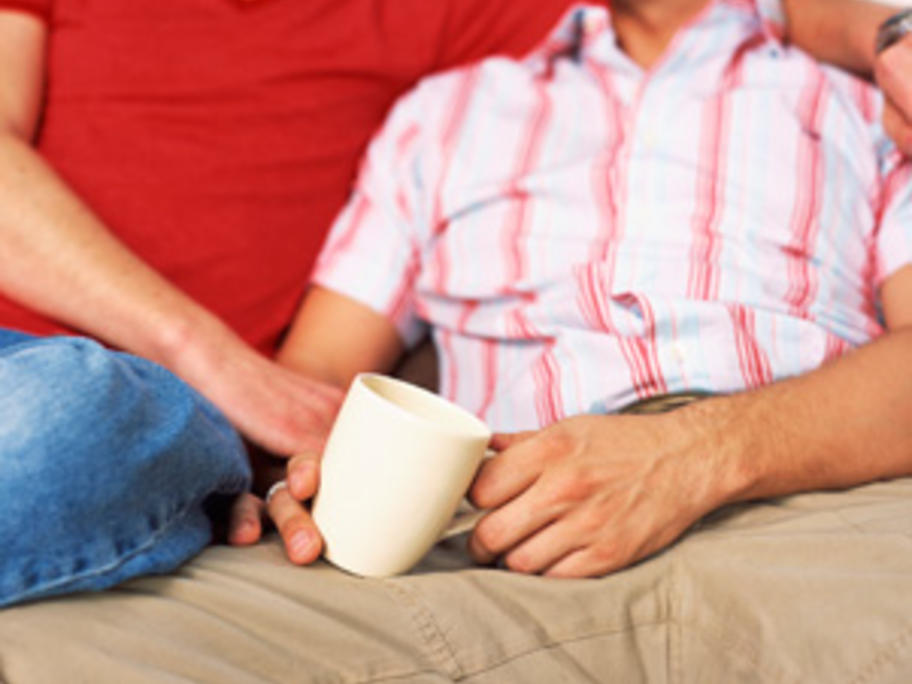 The report for 2013 paints a disturbing picture of Australia’s sexual health, showing a lack of condom use and an 80% rise in gonorrhoea over the previous five years.

Researcher Associate Professor David Wilson says that while syphilis remains relatively uncommon, there has been