Over-the-counter oral contraceptives will not be available in New Zealand pharmacies after regulators rejected a downscheduling proposal. 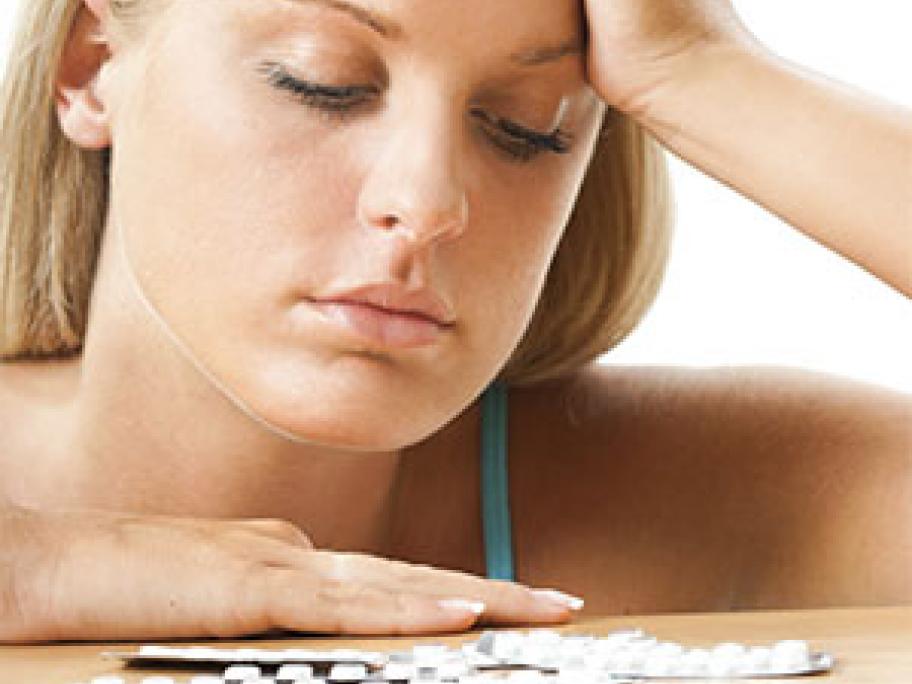 The move mirrors a similar proposal being rejected in Australia recently, despite New Zealand’s regulatory system being more liberal that Australia in downscheduling medicines .

According to Stuff NZ, Medsafe's Medicines Classification Committee found the change, did not