Baby boomers getting off their faces

A notable rise in alcohol and drug misuse among the baby-boomer generation is cause for concern, say Adelaide researchers. 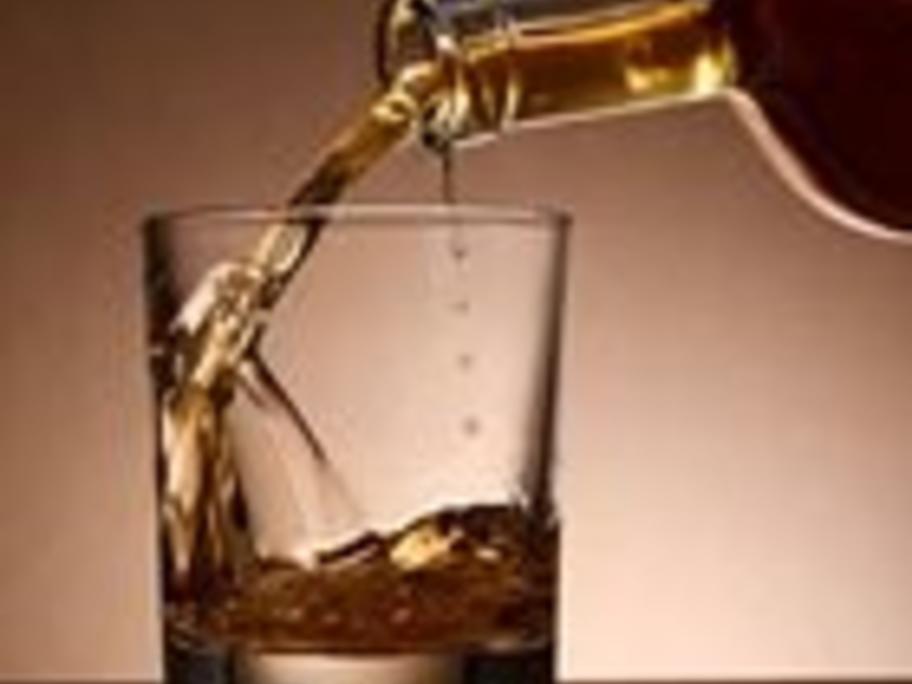 Their study, published in the BMJ, shows that the number of people aged over 50 experiencing problems from substance misuse is growing rapidly.

In both Australia and the UK, risky drinking is declining, except among people in this age group, they explain.

There is also a strong upward trend for episodic heavy drinking in over-50s..

But this generational trend is not restricted to alcohol, they add.