Baby brain really is a thing

Baby brain, characterised by forgetfulness and vagueness during pregnancy, is a “measurable and significant phenomenon”, say the authors of a meta-analysis. 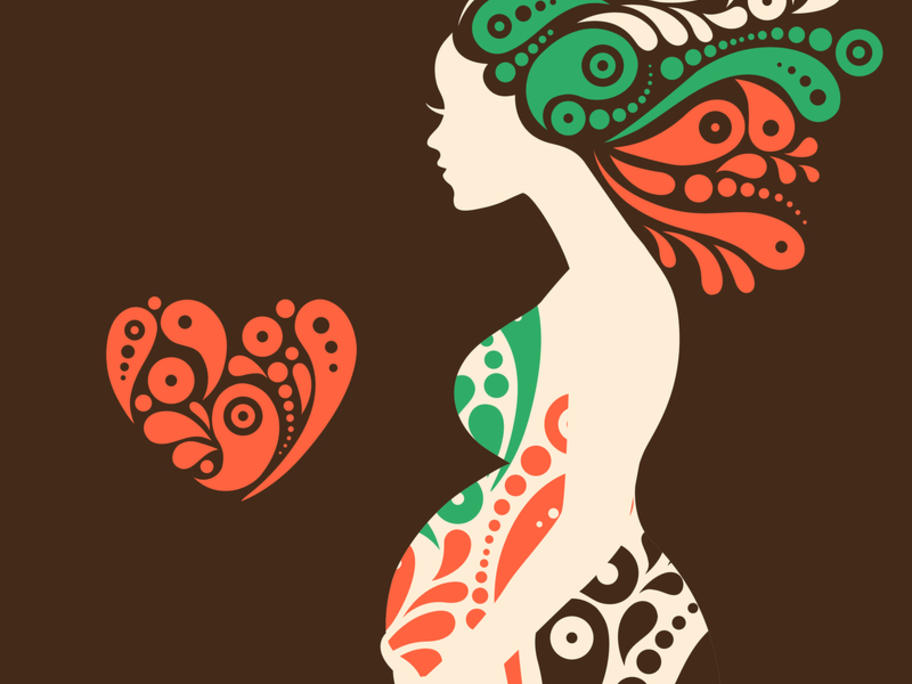 The evidence shows that baby brain is not a myth and pregnant women really do have worse overall cognitive functioning which fully manifests in the third trimester.

The Deakin University study of more than 1200 women has found that general cognitive functioning, memory and executive functioning are significantly reduced during the third trimester compared with non