It's a genuine clinical issue
By Jocelyn Wright 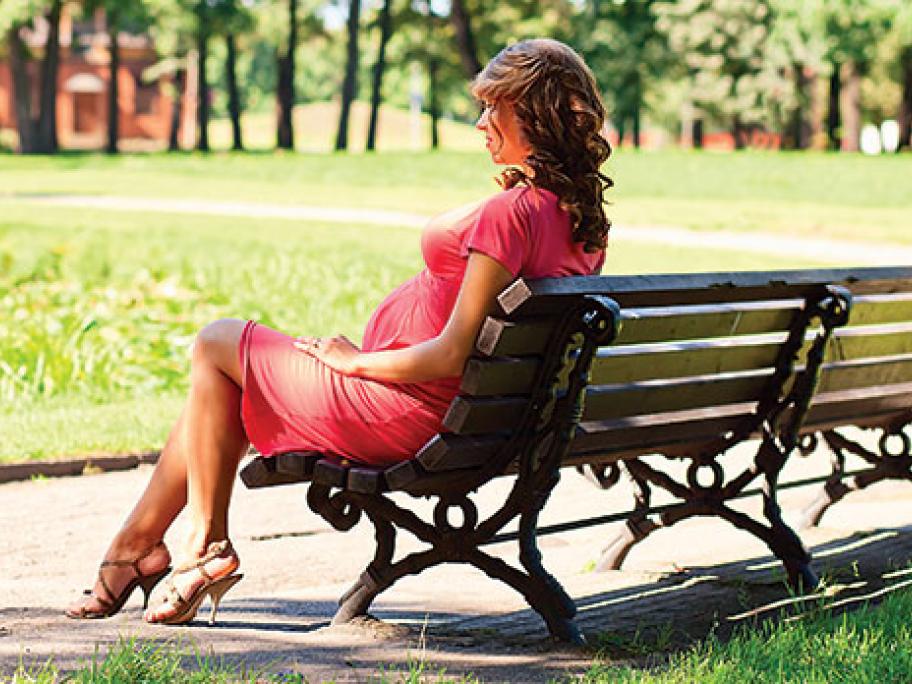 Memory, cognitive and executive function are significantly poorer in pregnancy, particularly during the third trimester, researchers from Deakin University, Victoria, have confirmed.

While there have been many case series and small studies of ‘baby brain’, their meta-analysis of more than 20 studies involving around 700 pregnant women, found that deficits in cognition function were