Baby formula a recipe for obesity

Many modern infant formulas contain too much protein, which can lead to obesity in later life, says a leading US paediatrician. 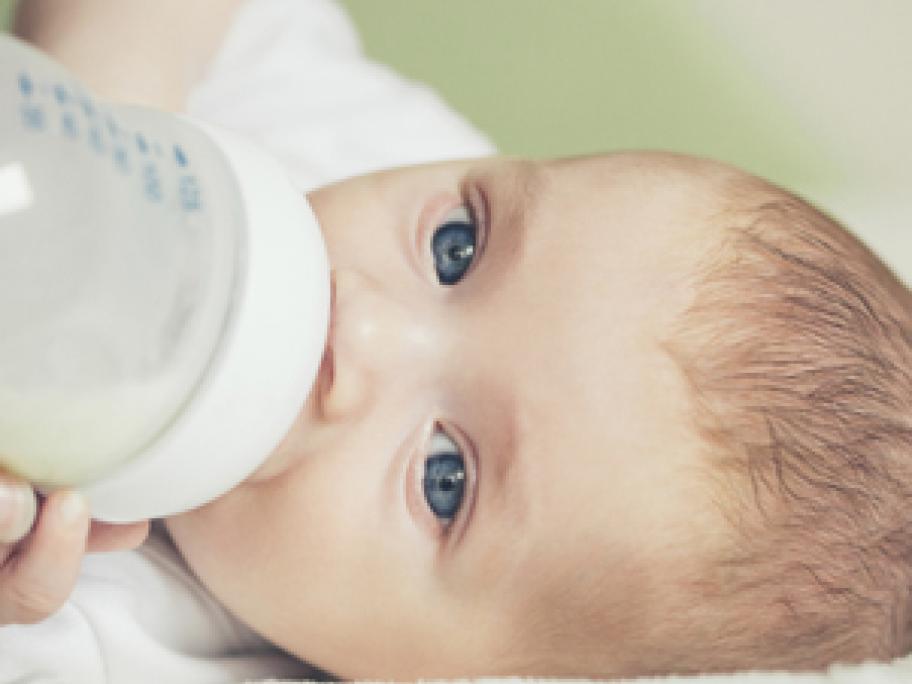 Citing evidence from a large prospective randomised trial, Professor Ekhard Ziegler, director of the infant nutrition unit at the University of Iowa, says infants who are fed high-protein formula from about three to 12 months show significantly higher weight but not length at one year compared with babies given lower-protein formula.

“The increased adiposity persists at two years and also at six years of age,” he says.