Back pain in teens linked to smoking, drinking and poor mental health

A reminder not to dismiss the finding as 'trivial or fleeting'

Frequent back pain in teenagers may be a flag for poor general physical and mental health, Australian research suggests. 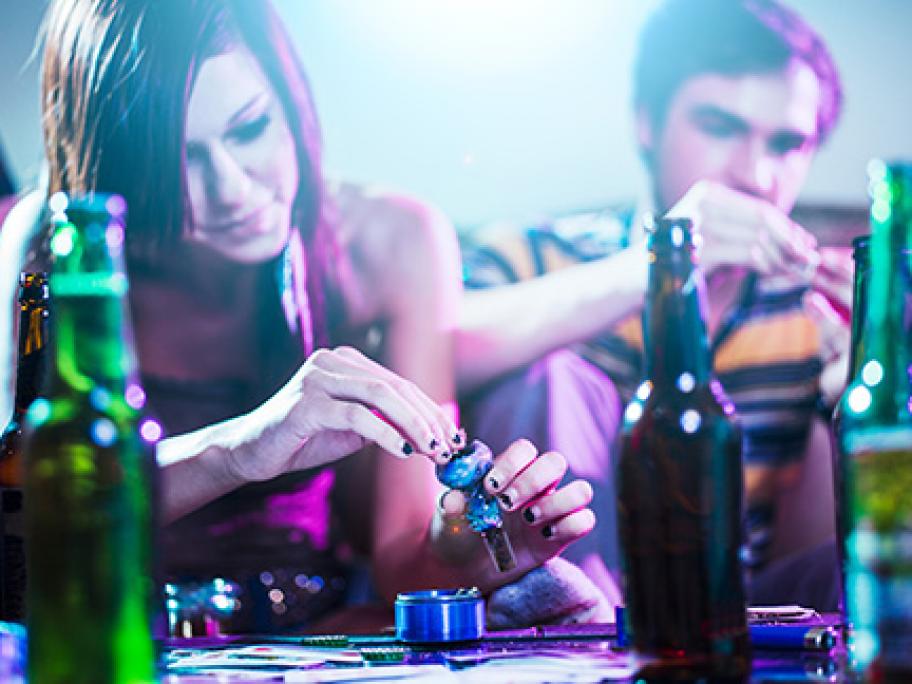 Data from almost 6400 adolescents in two different cohorts shows that those with back pain are more likely to smoke, drink alcohol and miss school.

The study involves teens aged between 14 and 16 who were enrolled in the Australian Child Wellbeing Project and the Healthy Schools Healthy Futures study.

Teens who reported experiencing back pain more than once a week were twice as likely as those without pain to have missed school in the previous term.

The lead author, Associate Professor Steven Kamper from the University of Sydney school of public health, said musculoskeletal pain in this age group was often dismissed as “trivial or fleeting”.

“This study shows that adolescents with frequent pain are also at increased risk of other health problems,” said Professor Kamper, whose research interest is paediatric pain.

“[This] is of concern as both pain and these risky behaviours have ongoing consequences that stretch well into adulthood.”

In the study, increasing frequency of back pain was associated with increased reports of anxiety and depression, but the trend was less clear than the one observed for substance use and missing school.

Although the study could not demonstrate causation, it suggested that similar to adults, adolescents with back pain might seek the analgesic effects of substance use.

“While we can’t say back pain is the cause of risky behaviour or mental health concerns, the study suggests adolescent back pain may play a role in characterising overall poor health, and risk of chronic disease into adulthood,” Professor Kamper said.