The AMA is backing state moves to introduce legislation that would allow preschools to ban unvaccinated children - as long as exemptions are allowed on medical grounds and for conscientious objectors. 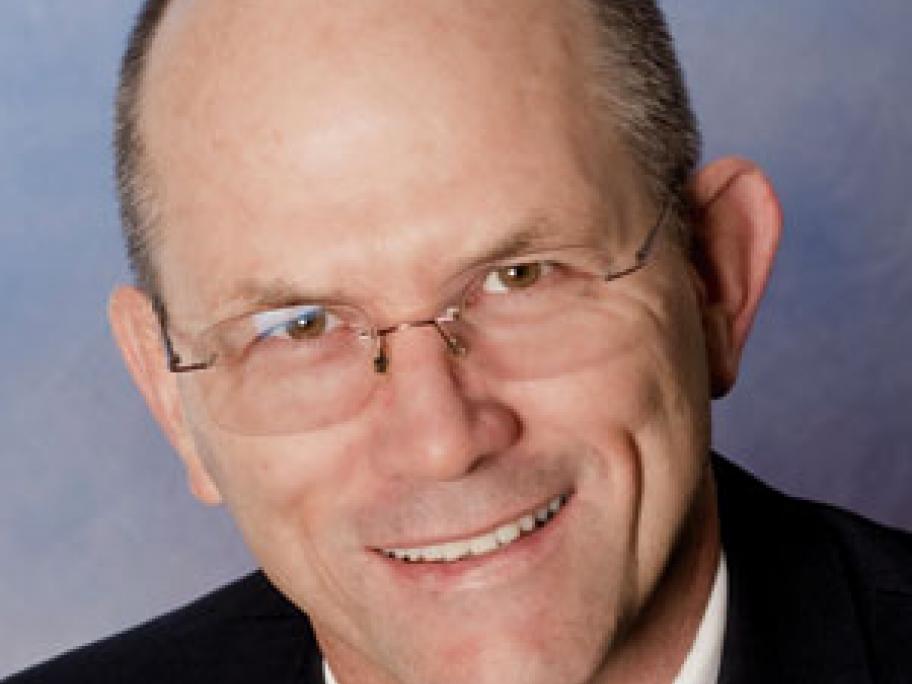