Bacteria in mouth linked to migraines

Scientists in the US believe they may have found a possible link between bacteria found in the mouth and painful migraines. 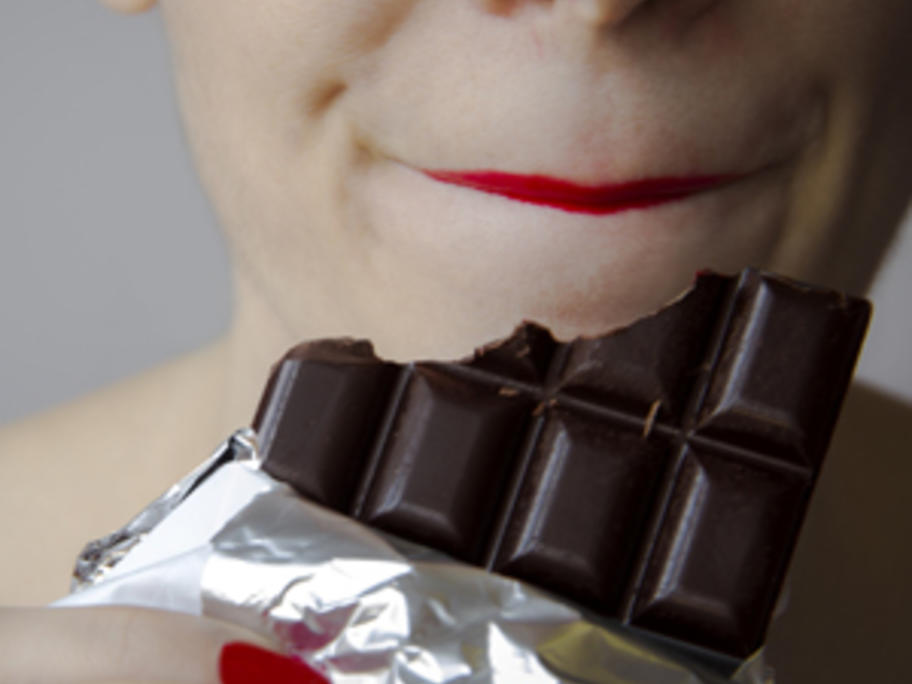 A study, published in journal mSystems, found that the mouths of migraine sufferers harbour significantly more bacteria with the ability to modify nitrates than people who do not get migraine headaches.

It's already known that certain foods trigger migraines, such as chocolate and wine and those containing nitrates.