Many Australians who survived the Bali bombings or who lost loved ones are still suffering from high levels of distress, a study finds. 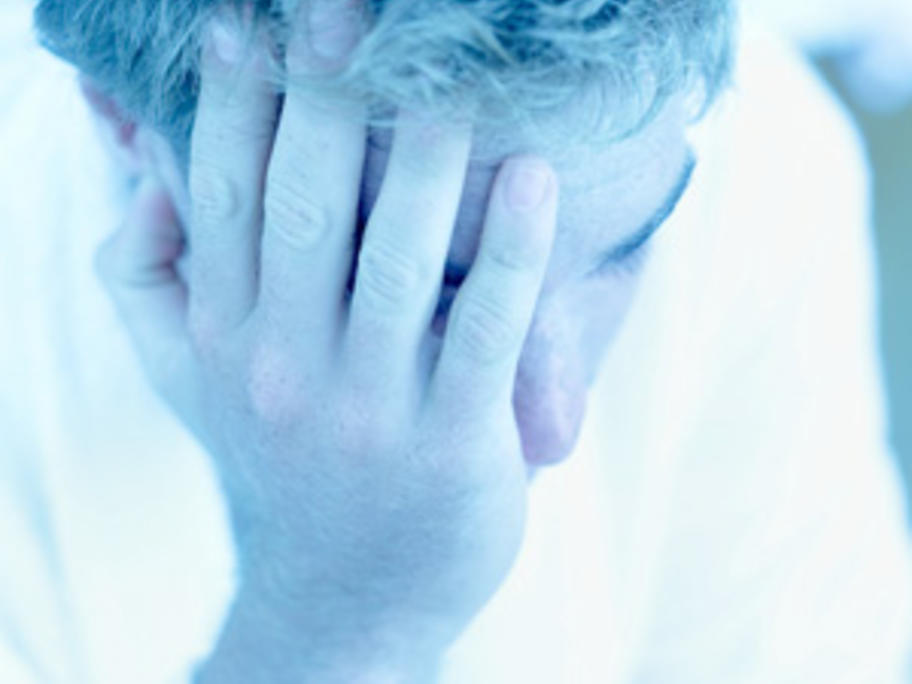 Interviews with 55 people affected by the 2002 terrorist attack show that, eight years later, 22% still had high or very high levels of psychological distress and 47% had at least two symptoms of PTSD.

Those interviewed included people who were injured when the bomb