Inappropriate use of low-dose quetiapine for anxiety and insomnia has been curbed by a ban on repeat prescriptions, the PBS says. 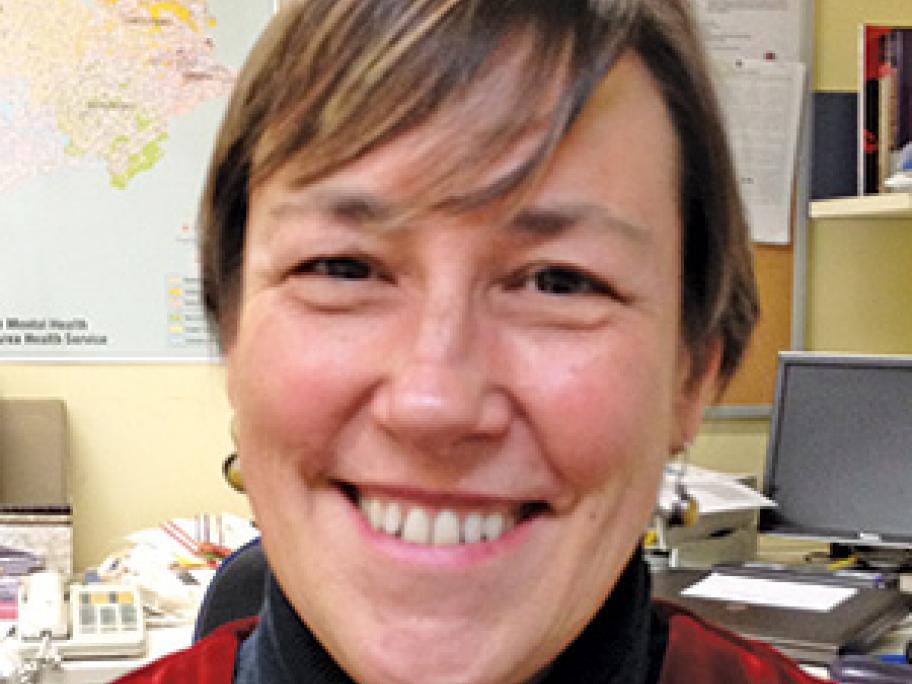 Scripts for 25mg quetiapine have fallen by nearly 45% since repeats were disallowed in 2014 in a bid to reduce off-label use of the antipsychotic for its sedative properties, shows a report from the PBS Drug Utilisation Sub Committee.

The drug is listed for the treatment of schizophrenia and bipolar disorder at doses of 400-800mg a day.

But a PBS review in 2013 found that almost one-quarter of quetiapine scripts were for the 25mg dose, which is only intended for dose