The ban on two painkillers containing dextropropoxyphene has been stalled pending an appeal from the drugs' manufacturer. 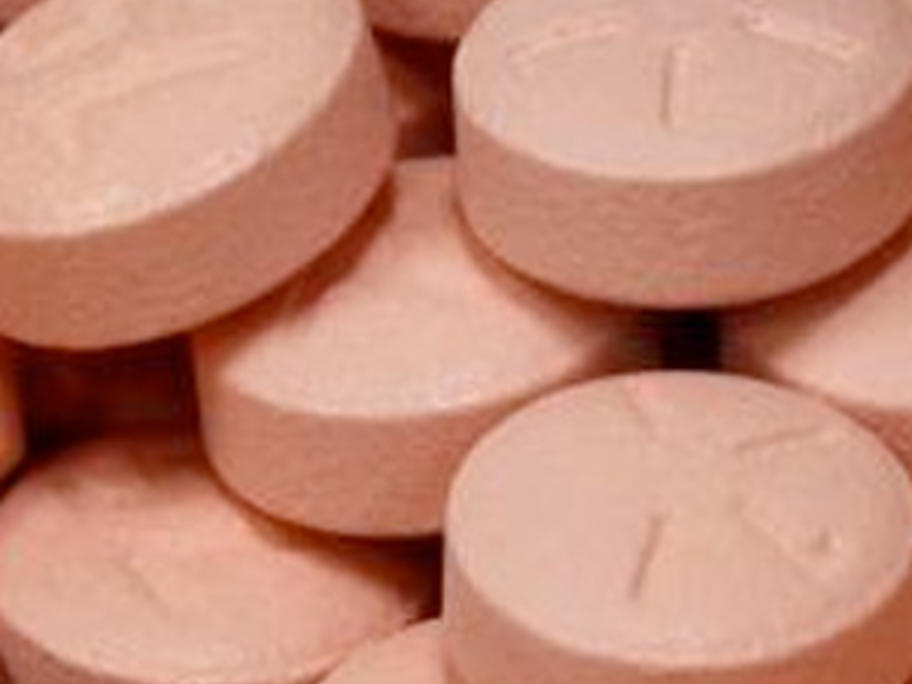 Di-Gesic and Doloxene were due to be banned by the Therapeutic Goods Administration from 1 March, along with two other dextropropoxyphene-containing painkillers, amid concern over the risk of cardiac adverse effects.

However, Aspen Australia has been granted the right to appeal the decision to the Administrative Appeals