The NSW government will ban tanning salons by 2014, despite opposition calls for immediate action. 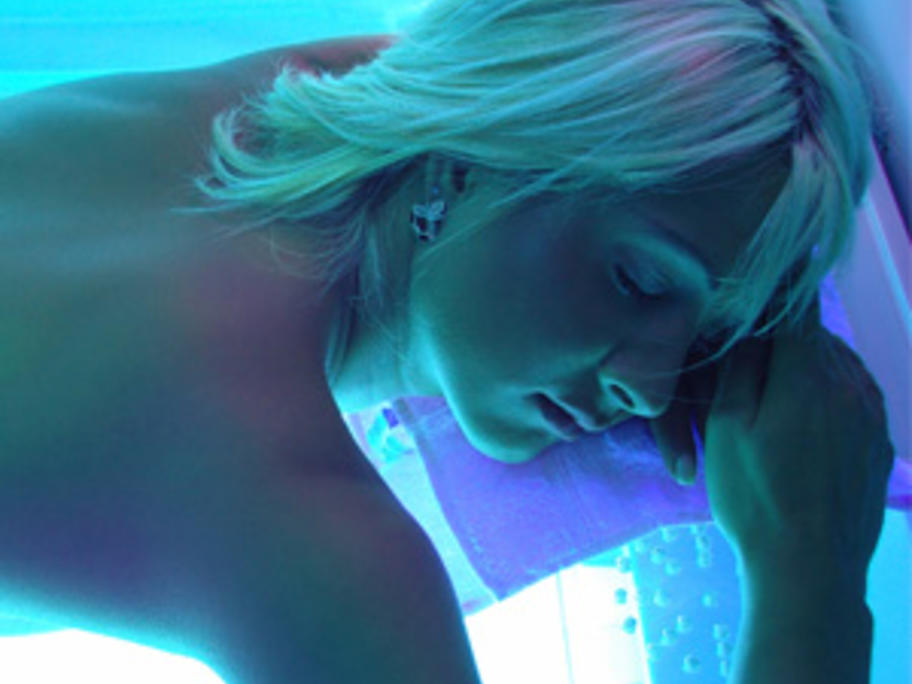 He said: "Solaria use is associated with a range of skin cancers, including melanoma, which is the most life-threatening form of skin cancer among 15 to 39-year-olds.

"Obviously we can't ban people from going out in the sun, but this ban will prevent them from being exposed to the harmful UV from tanning units."