People with mood disorders should not be excluded from bariatric surgery, experts say, after finding surgery and subsequent weight loss had a positive impact on mental health outcomes. 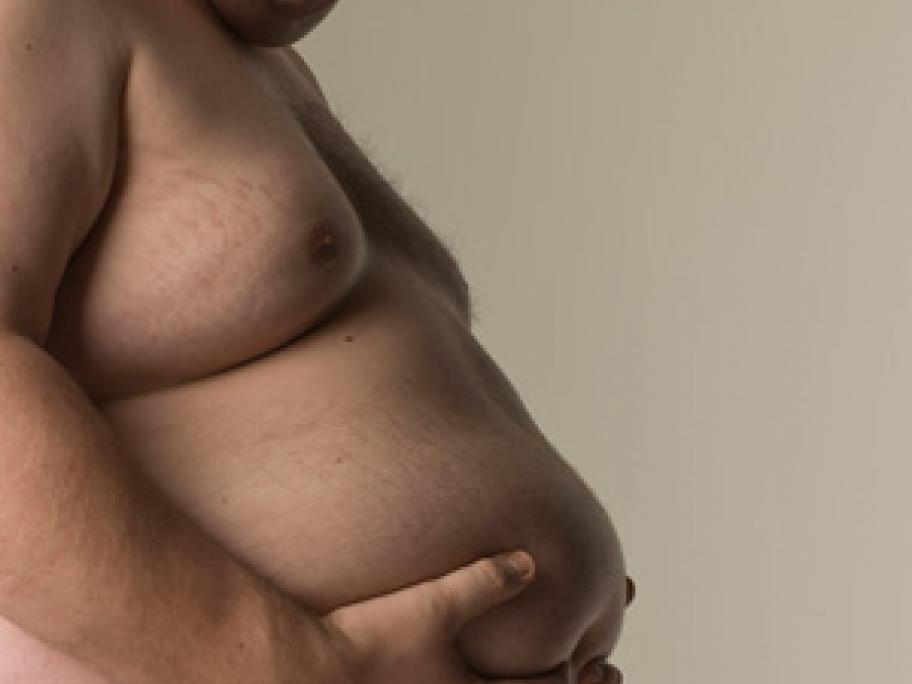 The doctors and psychologists from the Centre of Obesity Research and Education at Monash University in Melbourne said there was a general belief that people with anxiety and mood disorders may be at a higher risk for somatic and psychological complications following surgery.

It was also thought they were less likely to lose weight due to a poorer ability to stick to post-op regimes.