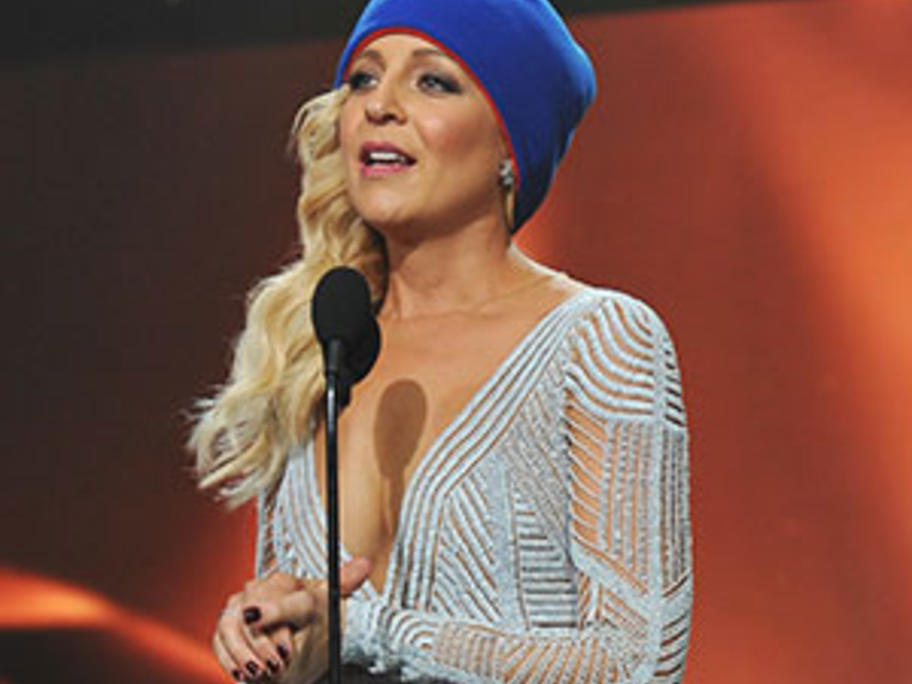 Earlier this year, the National President of the Pharmacy Guild of Australia, George Tambassis embarked on his first skydive to mark the beginning of a partnership with the Cure Brain Cancer Foundation.

The plunge was supported by generic pharmaceutical