The beet goes on: juice effective in peripheral artery disease

Patients with peripheral artery disease (PAD) who drink beetroot juice before walking may feel less pain from this type of exercise than people who don't consume the drink, a small experiment suggests. 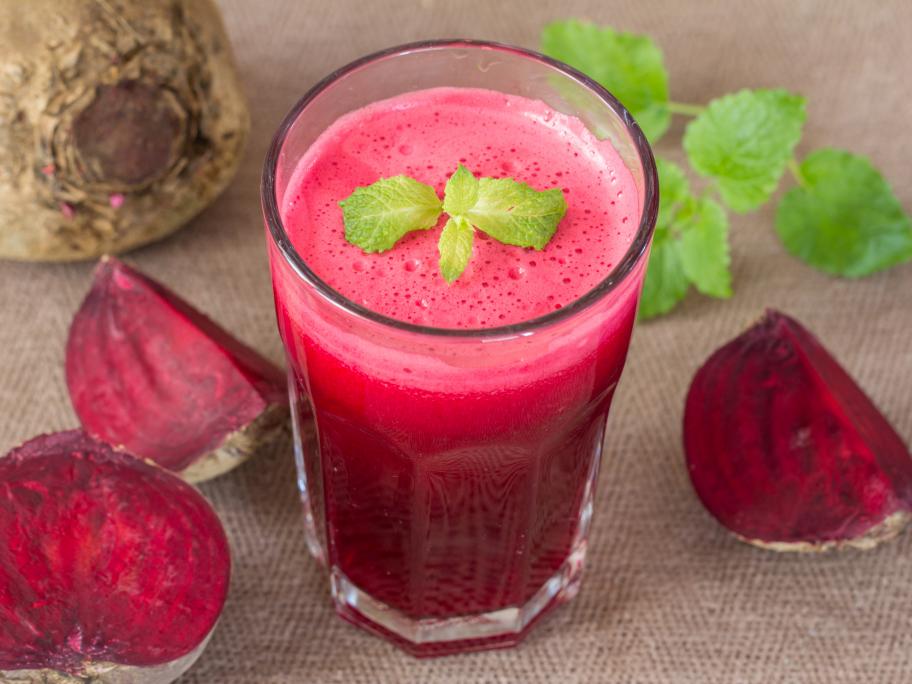 Previous research has suggested that inorganic nitrate, an ingredient in beetroot juice, can help increase delivery of blood and oxygen to working muscles, enabling them to use oxygen more efficiently, particularly in people who are less fit or who do high-intensity exercise.

"This makes it an attractive potential therapeutic approach for individuals with PAD who have severely limited blood/oxygen supply to the lower limbs, which severely reduces their function and makes everyday tasks require a vigorous effort," said senior study author Dr Jason  Allen (PhD) of the University of Virginia in Charlottesville.

"Our early work in patients with PAD showed that a single dose of beetroot juice increased pain-free walking by 18% when compared to a placebo juice with no inorganic nitrate," Dr Allen said.

For the experiment, researchers provided 35 patients with PAD a total of 36 supervised exercise sessions over 12 weeks.

For each session, participants walked on a treadmill for 30 minutes, with the speed and incline tailored to their individual abilities.

Half of the participants were randomly chosen to drink beet juice three hours prior to each workout, while the other half received a placebo drink.

By the end of the experiment, both groups could walk further in timed six minute treadmill tests than they could at the beginning.

Even though these results suggest that beetroot juice might reduce pain related to exercise, it's not clear how much of the improvements in the study were due to the juice or because of the supervised exercise sessions, the study authors note in Circulation Research.

The study was also too small to determine if beetroot juice might benefit all patients with PAD.

"The potential benefits of beets are not yet established in mainstream medical literature," said Dr Joseph Ladapo of the David Geffen School of Medicine at the University of California Los Angeles. Dr Ladapo wasn't involved in the study.

But there's very little downside to trying it, apart from the potential that a person could ingest too much sugar, he said.