People who believe in a higher power are more likely to experience depression than secular people, researchers have claimed. 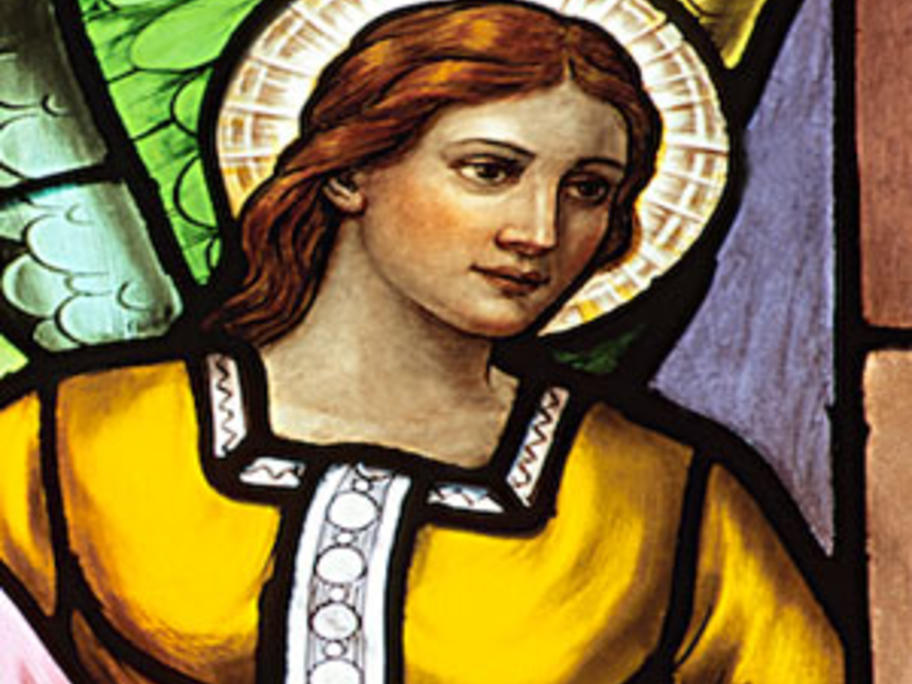 The large UK-led study found religious or spiritually-minded people had a significantly higher incidence of major depression over a 12-month period.

Moreover, the strongest believers were almost twice as likely to experience an episode of depression as those holding the weakest religious or spiritual views, according to the