Is this a better way to measure blood pressure?

Researchers believe they have found a better way to measure systolic blood pressure than using a conventional automatic device. 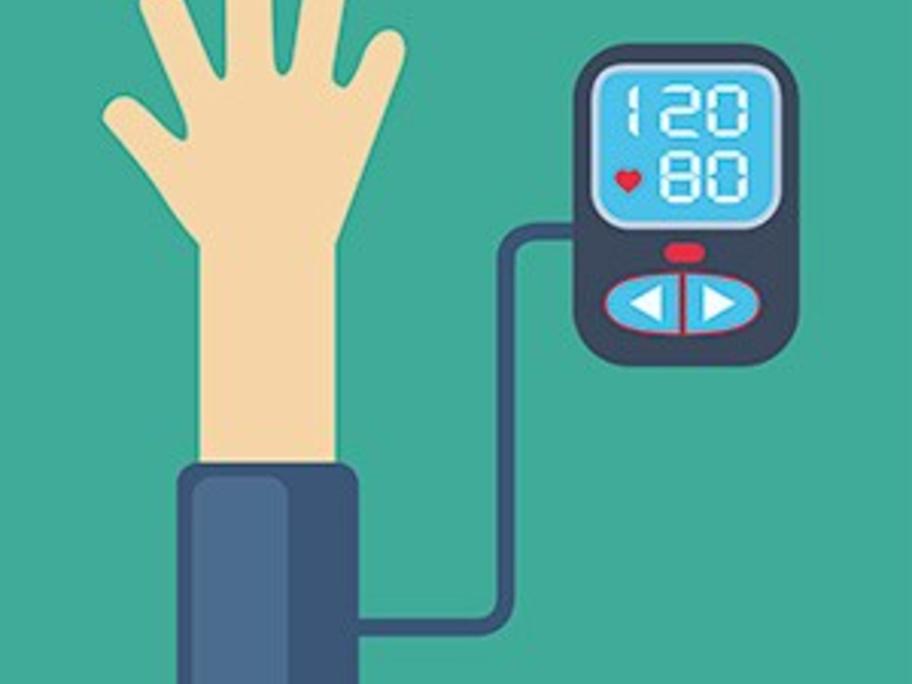 They say current methods are prone to “significant errors” because of white coat syndrome or  the “low level of accuracy” of standard devices, which are known to be off by 10-15 mmHg.

The Israeli researchers have developed a technique called photoplethysmography, which uses a pressure cuff wrapped around the arm and an electro-optic probe on the finger.

"The finger probe is similar to that of pulse