Pharmacists are being encouraged to ‘Stand up for Feet’ as part of a new campaign to tackle Australia’s widespread foot health issues. 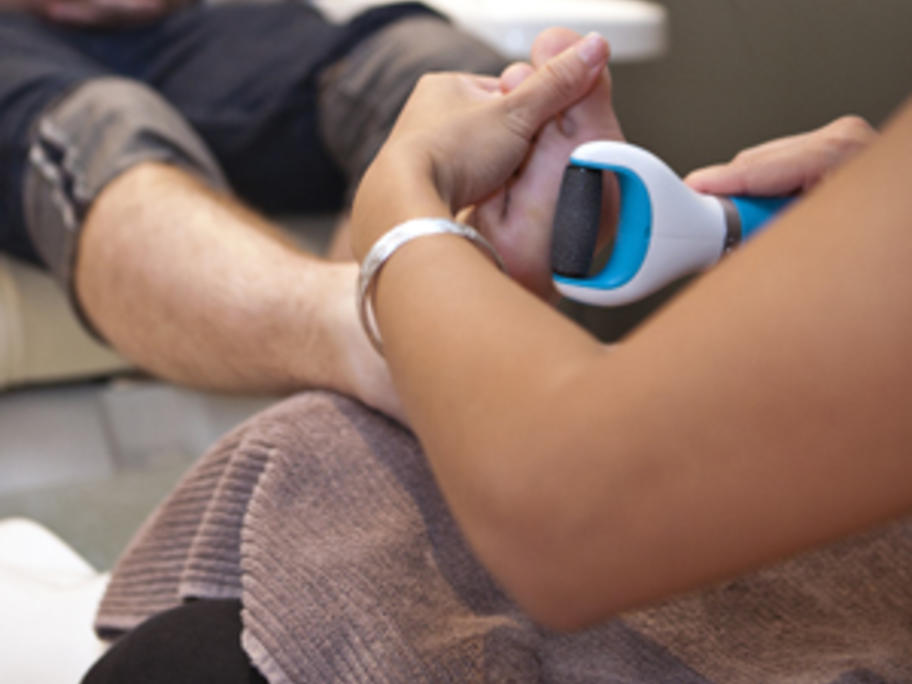 Research released as part of Scholl’s campaign, revealed that 93% of Australians have suffered from a foot condition in the last 12 months, however, less than 25% of those have used a specialised foot care product to treat their problem.