The TGA is reviewing the availability of over-the-counter, sustained-release paracetamol products following an EU move to ban them because of problems with managing overdose. 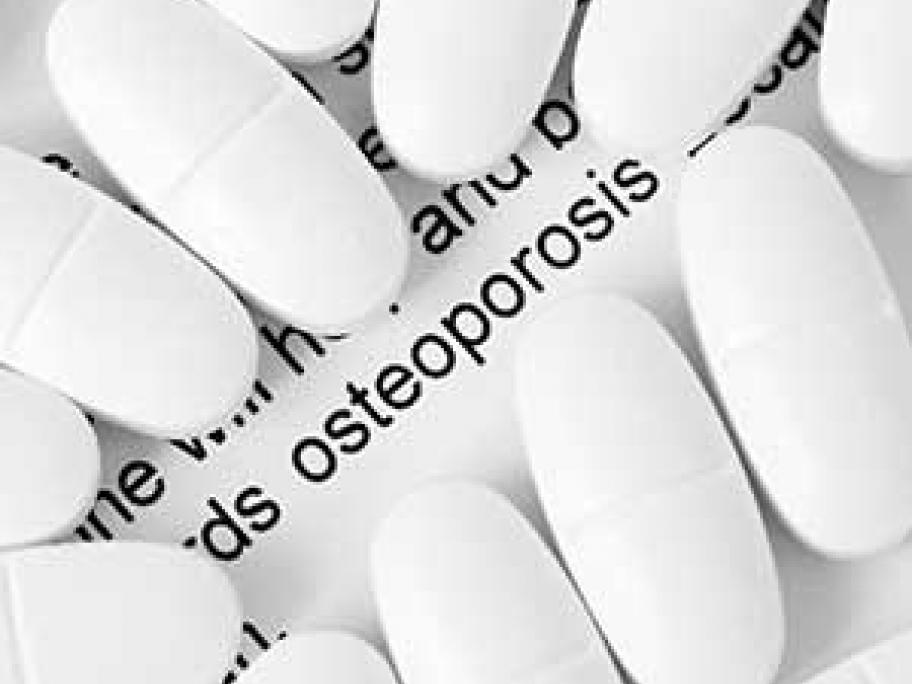 A European Medicines Agency (EMA) committee has recommended that 665mg sustained-release paracetamol be withdrawn from sale after doctors raised concerns about difficulties in treating patients who had taken overdoses of the long-acting analgesics.

“Experience has shown that in overdose (particularly at high doses), because of the way the paracetamol in modified-release products is