Big Tobacco is as believable as a malevolent Easter bunny, says a leading public health expert after the industry openly disputed government figures that show smoking rates are continuing to drop. 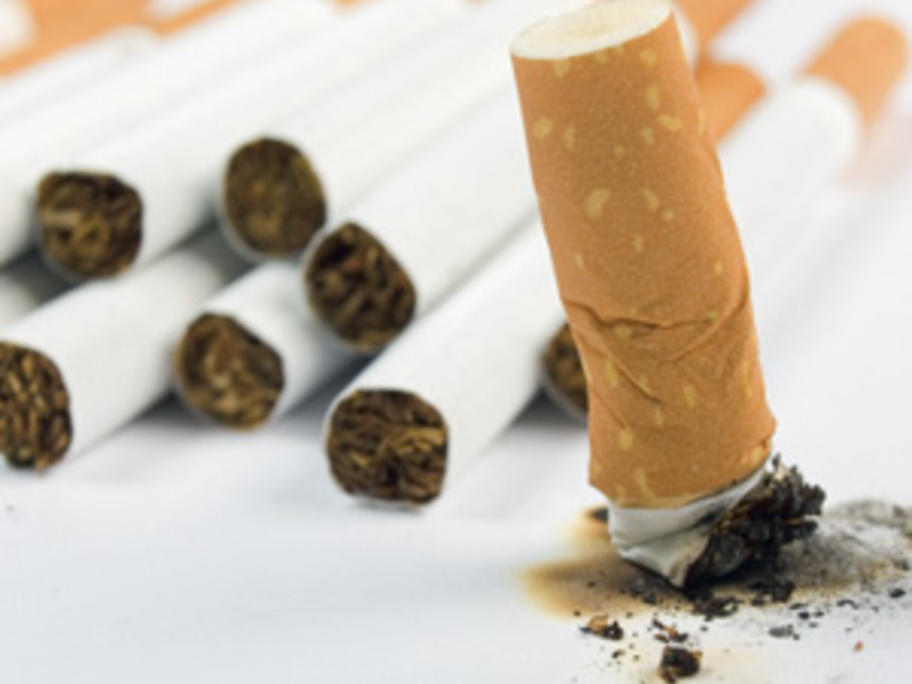 According to Professor Mike Daube, who heads up health policy at Curtin University, British American Tobacco (BAT) is being “devious and dishonest” by challenging new ABS and Treasury data showing smoking rates declined significantly between 2010 and 2013.