Bigger bubs are twice as likely to be obese kids

Being larger than the normal weight range at birth is a better predictor of being overweight or obese in early childhood than a mother’s diabetes status during pregnancy, a Canadian study suggests. 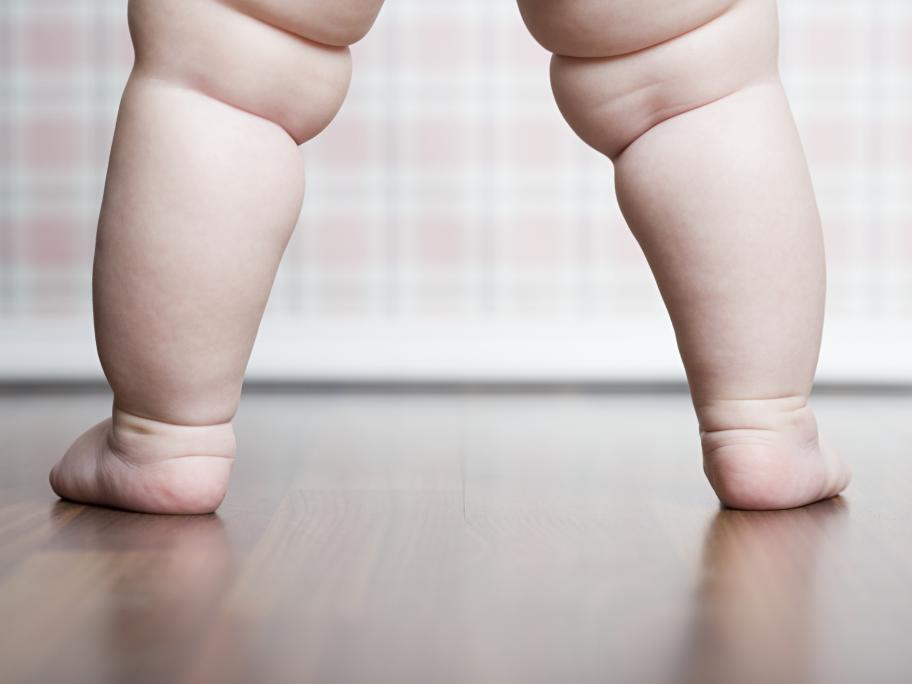 The protective role of breastfeeding is also highlighted, being associated with a reduced risk of childhood obesity in most participants.

The researchers, led by Dr Padma Kaul from the University of Alberta, grouped 81,000 children born between January 2005 and August 2013 into six categories based on maternal diabetes status during pregnancy