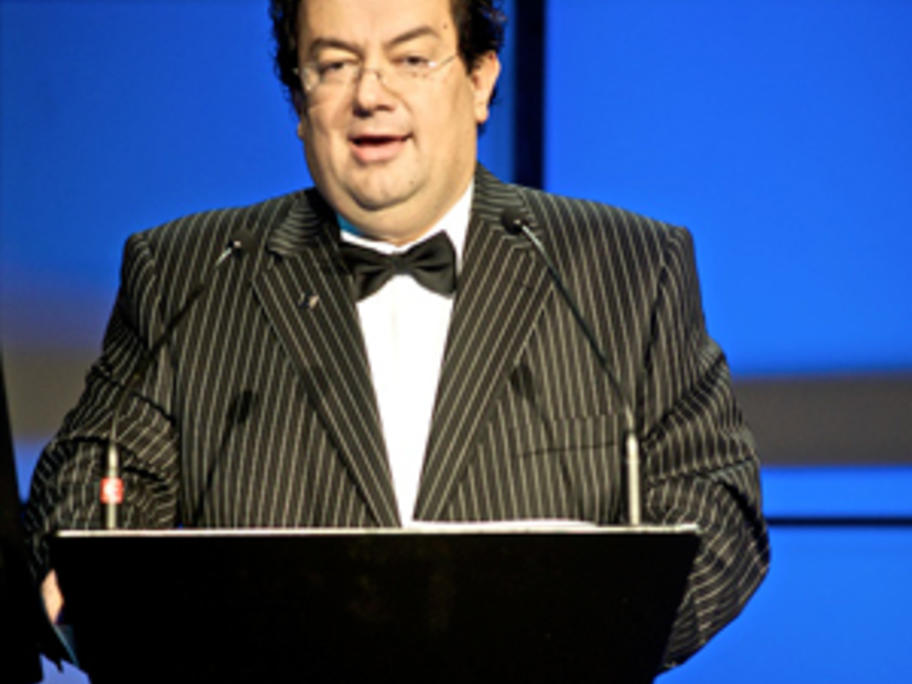 He says big pharma and other detractors should embrace the opportunity for pharmacists to make clinical decisions.

But Medicines Australia, some doctors, consumer groups and a US biologics safety group have criticised the move which comes into effect on 1 July as part of the PBS reform package.

Australia would be breaking