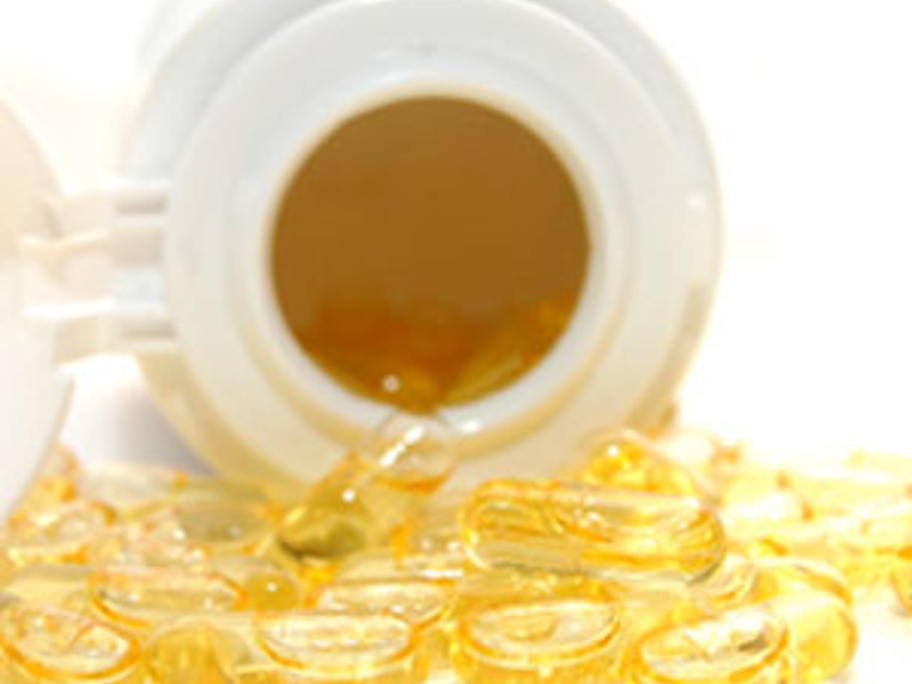 Blackmores Australia saw a 29% increase in sales, boosted by strong growth in the pharmacy channel, and by growing demand in China.

The BioCeuticals brand, bought by Blackmores in 2012