The manufacturer of Panadol Osteo, GSK, requested the full removal of the drug from the PBS, the Department of Health claims. 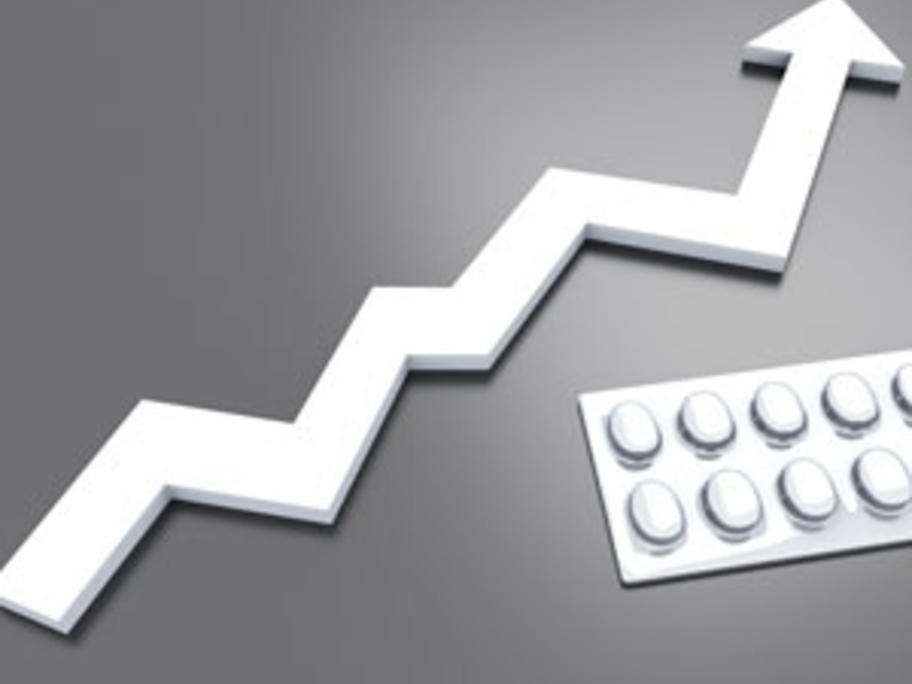 In the latest twist to the saga over the medicine's price hike after it was delisted from the PBS on 1 January the government says it was “GlaxoSmithKline Australia that requested the removal of Panadol Osteo (paracetamol 665 mg modified release tablet) from the PBS altogether, despite PBAC’s advice that a subsidy should be maintained for some people”.

The Pharmacy Guild of Australia had previously claimed that