The risk of thrombosis is raised for non-O blood groups, with one in three thrombotic events attributable to these groups, according to a major Scandinavian study. 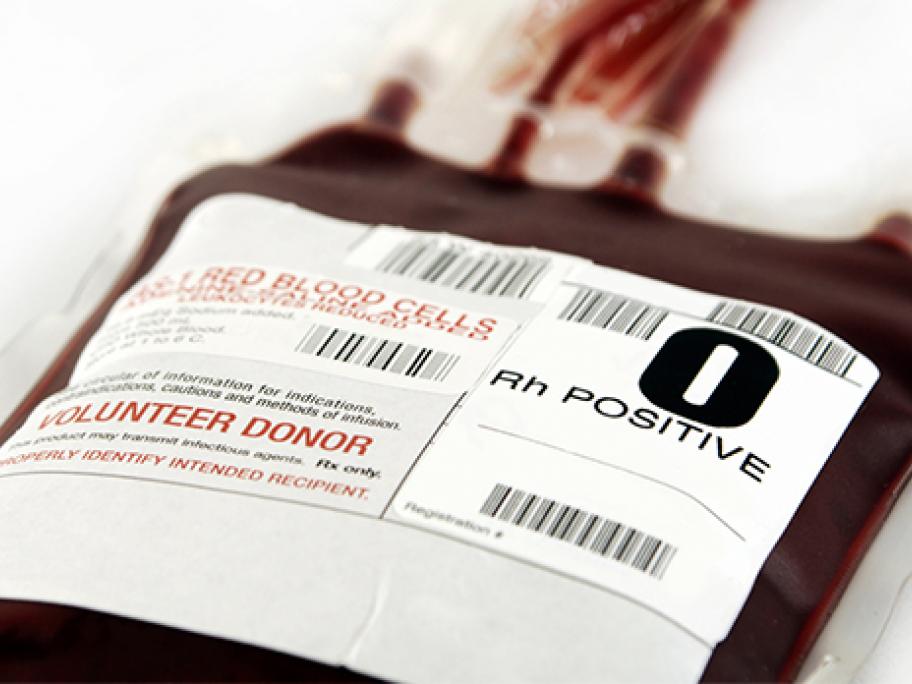 The research also shows a modest increased risk of events such as MI among the non-O blood groups.