A blow for childhood cancer survivors

Children who survive cancer have a fivefold risk of developing an endocrine disorder later in life, a large Scandinavian study finds. 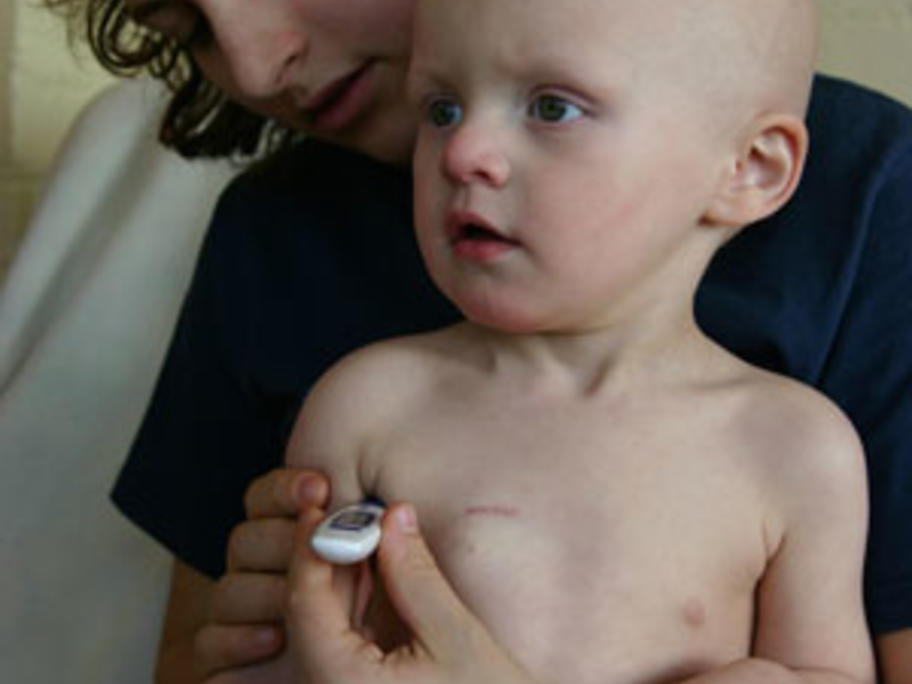 The prospective study of nearly 40,000 one-year survivors of childhood cancer in the five Scandinavian countries showed that although the risk was highest in younger survivors, it remained raised well into the middle years, with a cumulative risk of 42% by the age of 60.