An independent expert panel has found that the British Medical Journal (BMJ) did not need to retract two articles containing erroneous statements about the side effects of statins. 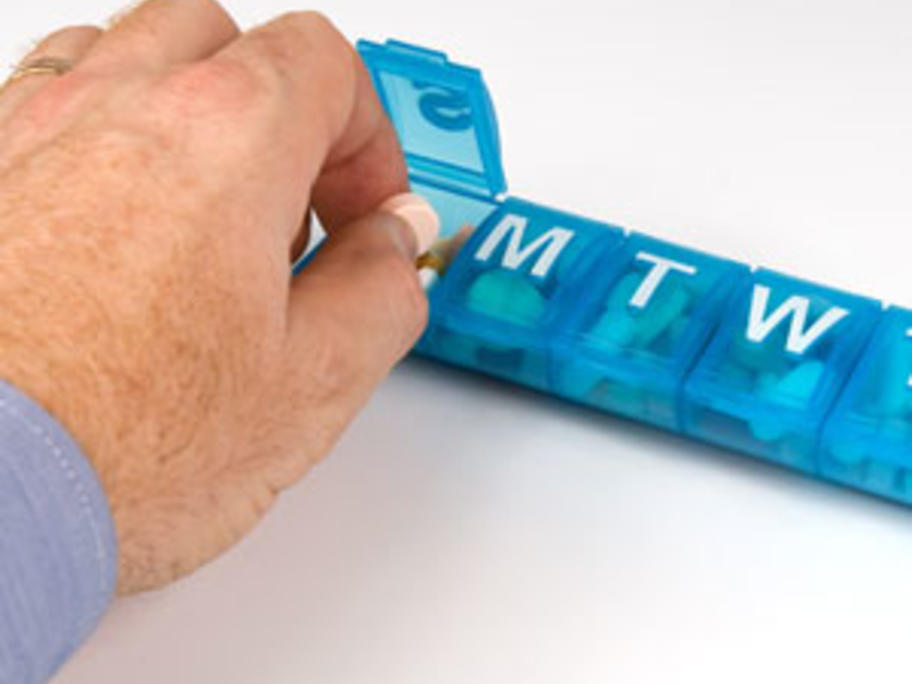 A panel of experts was asked by the editor of the BMJ to investigate their handling of the issue, after it was discovered that a study and an opinion piece published in October 2013 incorrectly quoted another study over the side-effects of statins.

After two months of review, the panel advised the BMJ that its decision to issue corrections and not retract the