AHPRA has released what it says are clearer guidelines for advertising a regulated health service. 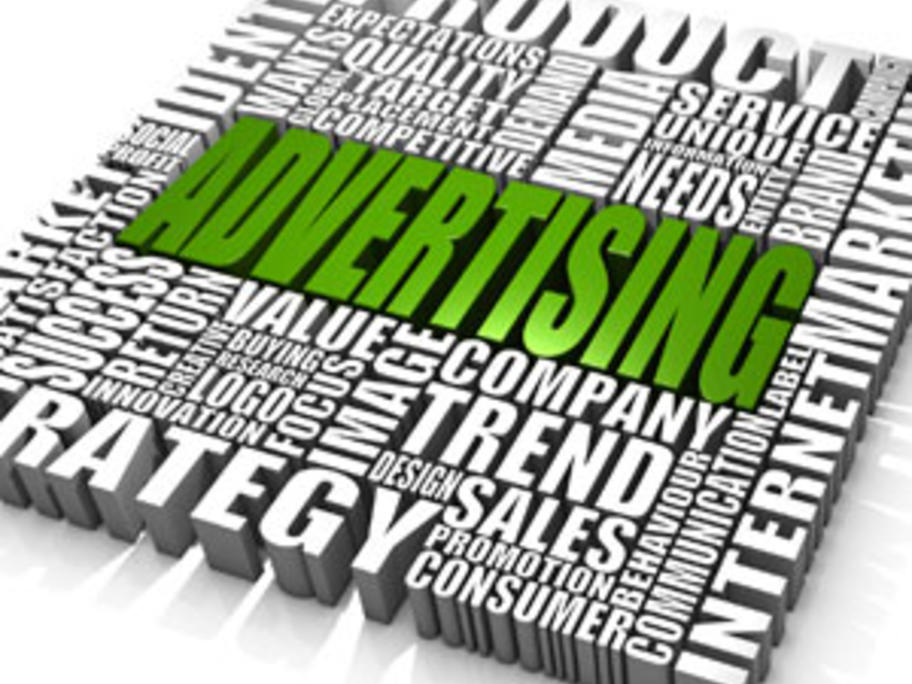 The national Boards have released the update after taking into account feedback they received about the Guidelines for advertising regulated health services (Advertising guidelines), released in March and, have published the update yesterday, with immediate effect.

In its release, the Pharmacy Board of Australia said “anyone who advertises a regulated health service must meet the