A young mother is suing her GP and the public health system after a botched abortion attempt ultimately resulted in a live birth. 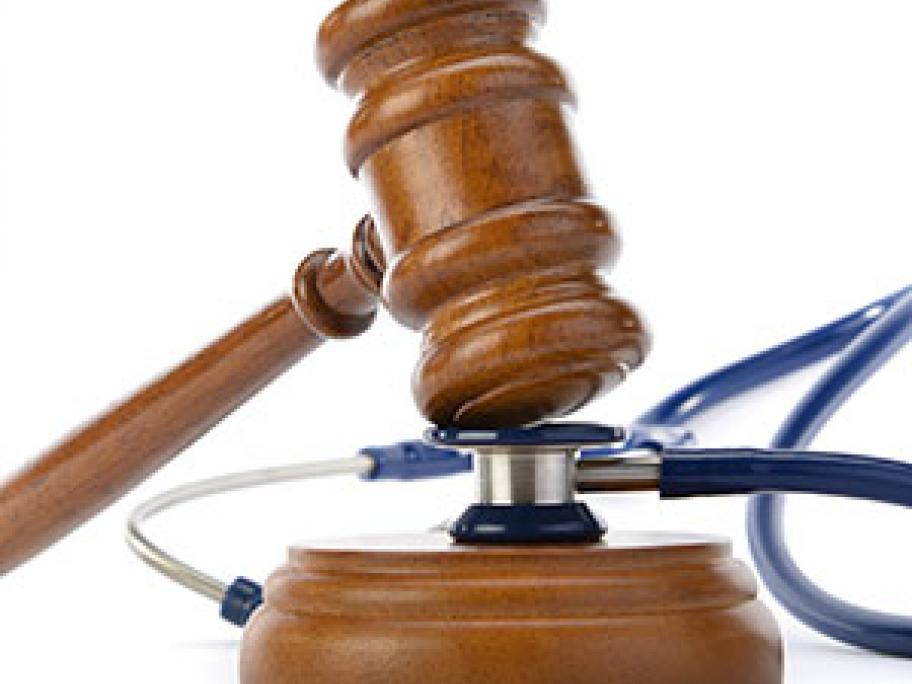