From the bottom line to location rules

Both sides of government love pharmacists: 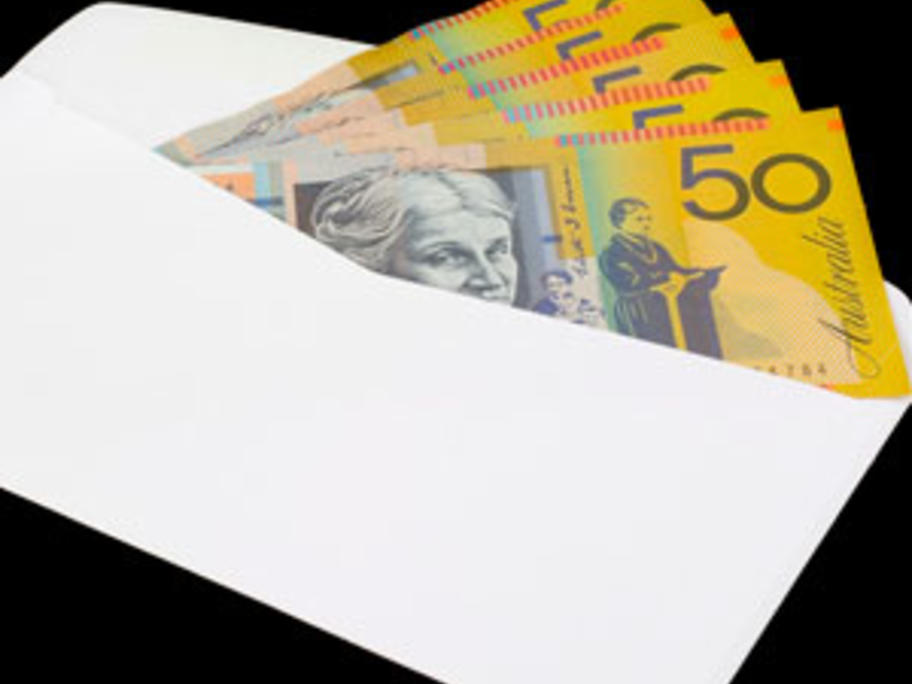 Federal Health Minister Greg Hunt announced his grandmother was a pharmacist and promised certainty on issues such risk share, location rules and funding for professional services.

“Ultimately, actions and outcomes will speak louder than words, but the discussions between the minister and the Guild are moving in the right direction,” says Anthony Tassone, the Pharmacy Guild’s Victorian branch president.