A new blood test for bowel cancer has the potential to completely change the way we screen for the disease, say Australian scientists. 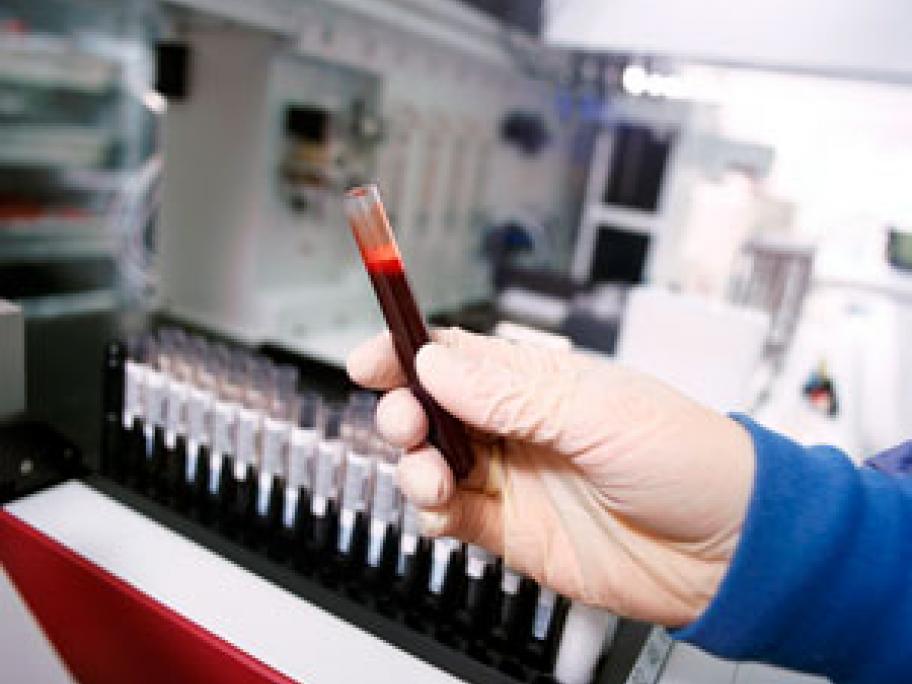 However, it is intended to be used as an adjunct to the current faecal occult blood test (FOBT) rather than a replacement.

The DNA test could be made available in Australia on a “user pays” basis as early as this spring, with the potential to bring GPs back to the forefront of bowel cancer screening, according to its creators.