Weight loss surgery can curb alterations in brain activity associated with obesity and improve cognitive function, according to scans and neuropsychological tests conducted on women before and after the procedure. 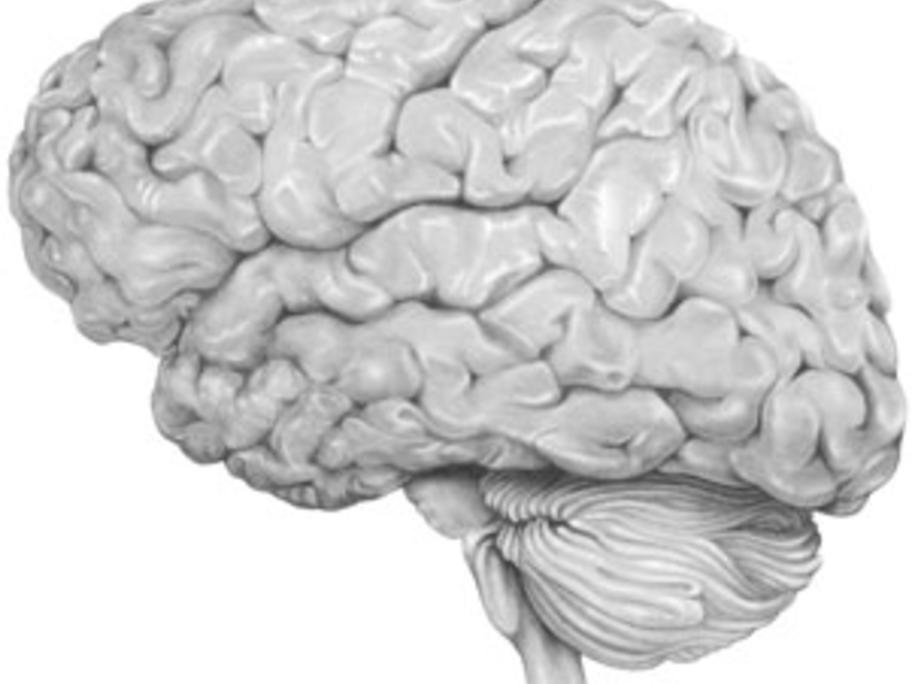 "When we studied obese women prior to bariatric surgery, we found some areas of their brains metabolised sugars at a higher rate than normal weight women," says Brazilian researcher Dr Cintia Cercato.

Increased activity in posterior cingulate gyrus was particularly noticeable in obese women before surgery, according to