Australian scientists may have found the first biological explanation for why some newborns die suddenly in their sleep. 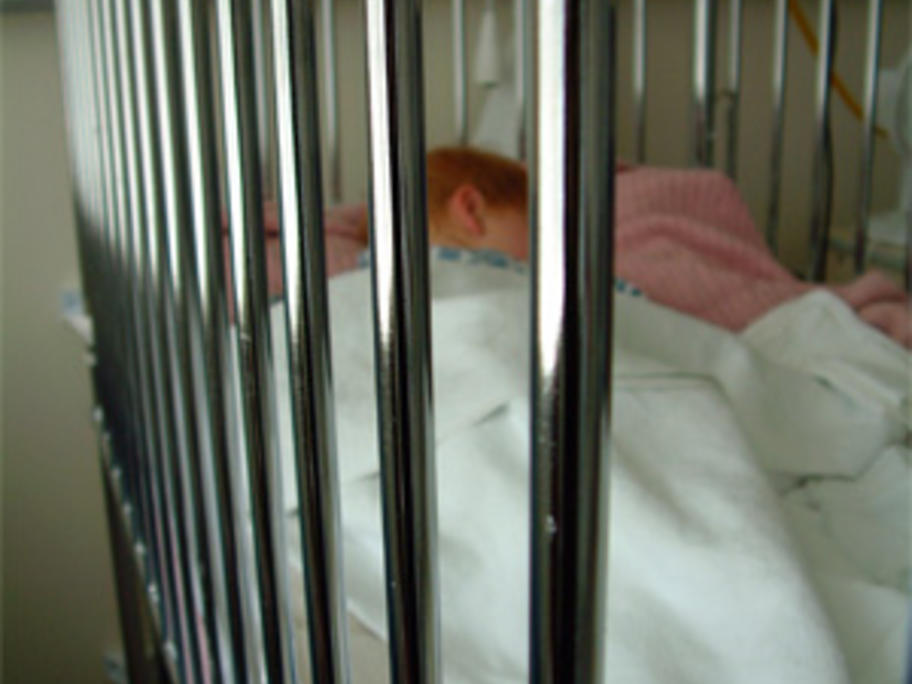 Researchers at The Children's Hospital at Westmead say they've discovered that babies who die from Sudden Infant Death Syndrome (SIDS) have greatly decreased levels of the protein Orexin, responsible for regulating sleep arousal.

It's hoped the "breakthrough" research will one day lead to babies being screened for this protein.

Such a test would not be available for at least another decade, however, and parents still need to