Breast is best even in epilepsy

New mothers taking antiepileptic drugs do not harm their children by breastfeeding them, according to a new landmark study. 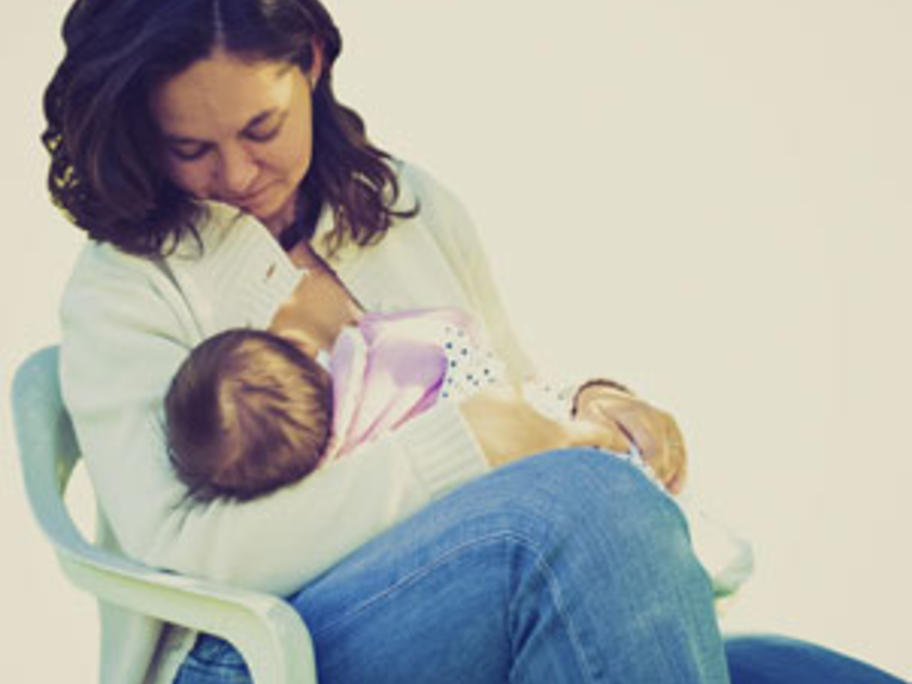 The study looked at 180 children whose mothers had taken carbamazepine, lamotrigine, phenytoin or valproate during and after pregnancy, just under half of whom had