Breastfeeding does little to improve a child's intelligence, despite the widespread belief that "breast is best" for IQ, research has shown. 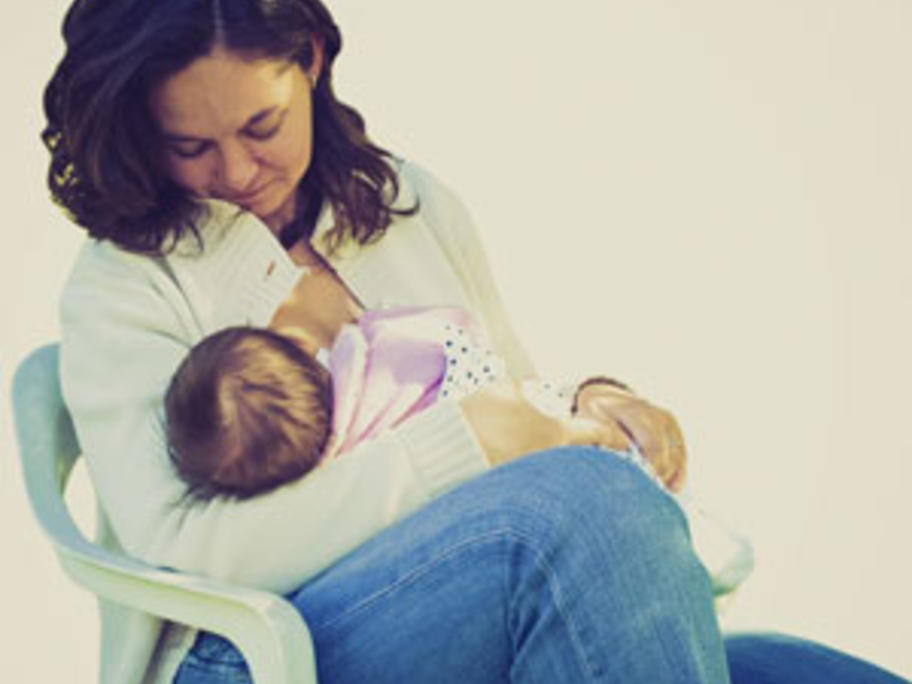 Scientists who conducted a study of 11,000 British children found no reliable association between breastfeeding and higher IQ at age two.

Nor was breastfeeding related to improvements in IQ after the age of two, indicating that it did not help young brains develop better over time.