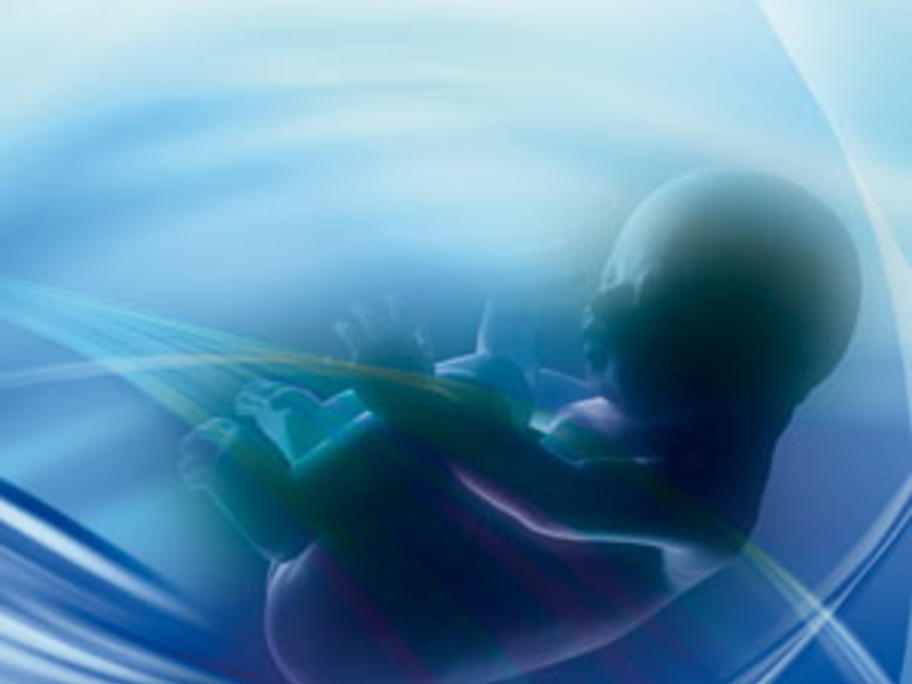 Facing a camera in a nondescript room in the US, the man cuts a disquieting figure. His legs and arms are long, just like yours or mine, but his head can’t be more than 30cm above his hips.

Afflicted by a severe birth defect, it is remarkable he is alive considering his internal organs are so vulnerable. He appears almost spineless.

And halfway around the world, in a laboratory in Sydney’s eastern