Nearly $900 million will be cut from Medicare over the next four years with Federal Government plans to freeze MBS rebates, stop alleged GP double dipping and increase the Medicare safety net threshold. 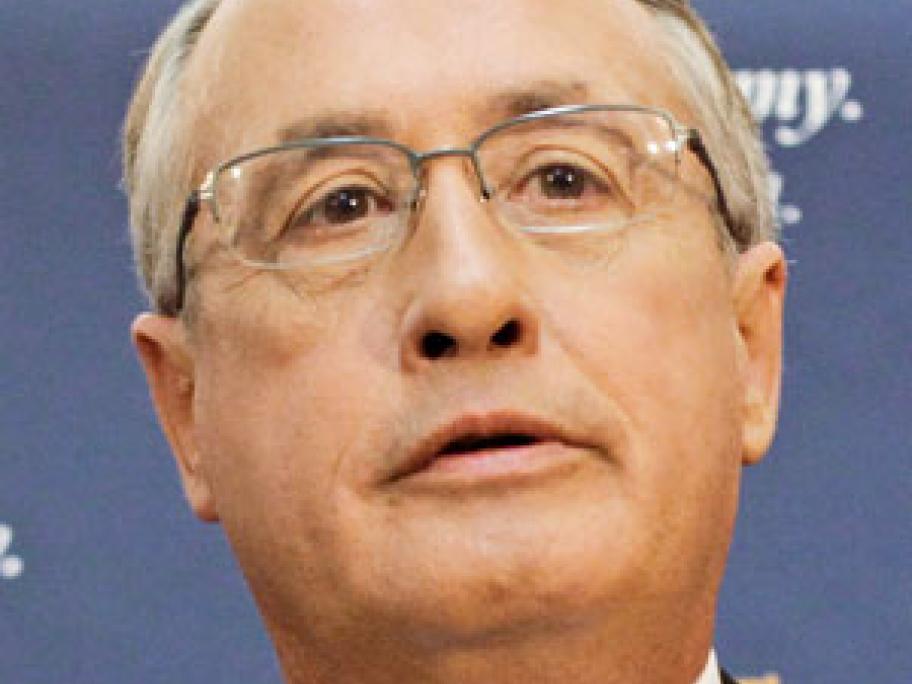 Patient and doctors' groups warned there would be a drop in bulk-billing and higher costs for patients - claims dismissed by the government.

In what Treasurer Wayne Swan (pictured) described on Tuesday night as a "realignment", the annual indexation increase - usually around 2% - will be scrapped for November and held back until July next year.