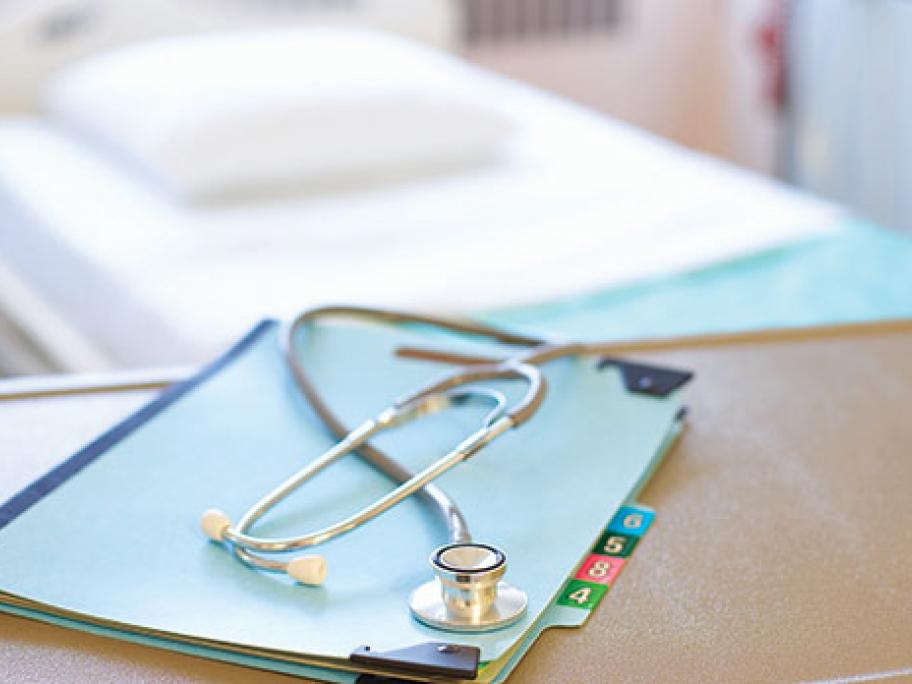 The anonymous survey of some 440 doctors in first and second-year prevocational training shows bullying was perpetrated by a senior colleague in 60% of cases.