It was the blow job comments that did it, concedes Dr Gabrielle McMullin, laughing. 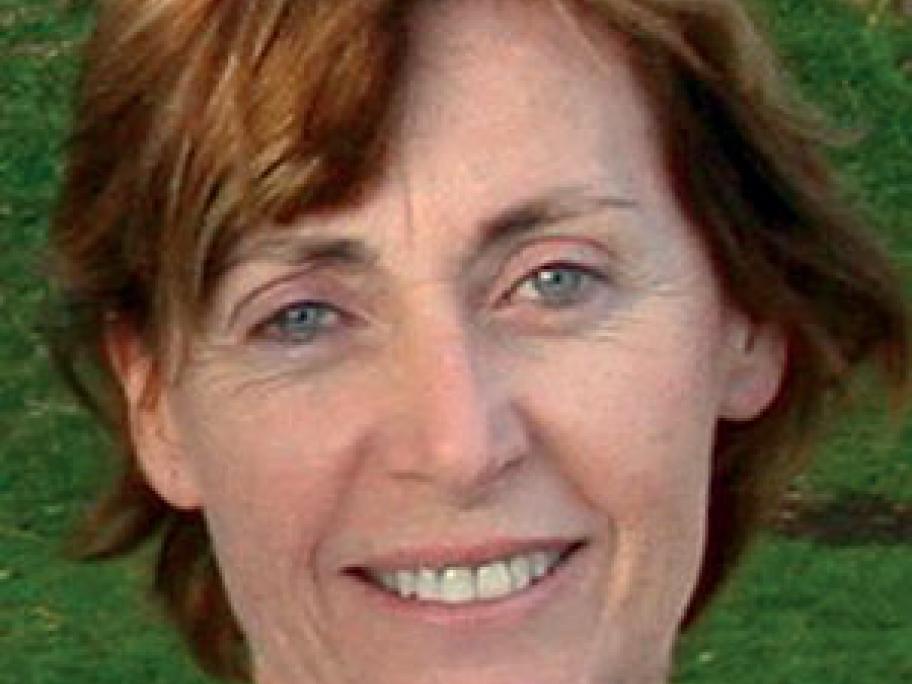 The vascular surgeon says she’d been talking about sexual harassment in the surgical profession for years but it wasn’t until March, when she controversially commented that neurosurgeon Dr Caroline Tan’s career was ruined by bringing an ultimately successful sexual assault case against a colleague, that she got any traction.

“And realistically, she would have been much better to have given him a blow job on that night,” Dr McMullin