Call for crackdown on chiro for kids

As many as 440 children aged up to four were referred by GPs for chiropractic treatment funded by Medicare last year despite a claim the therapy verges on "child abuse". 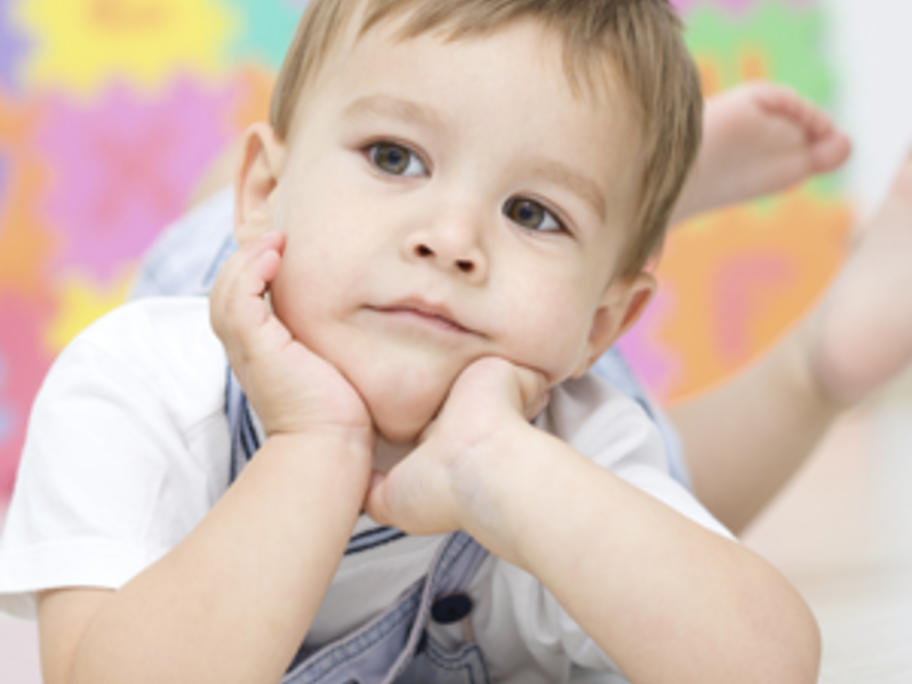 The figures have sparked calls from the AMA for the Federal Government to ditch taxpayer funding for chiropractic treatment of all children, saying "scarce" resources should not be used for "unproven therapies".