A patchwork system for funding fetal autopsies is leaving bereaved Australian parents in the dark about important causes of stillbirths, pathologists say. 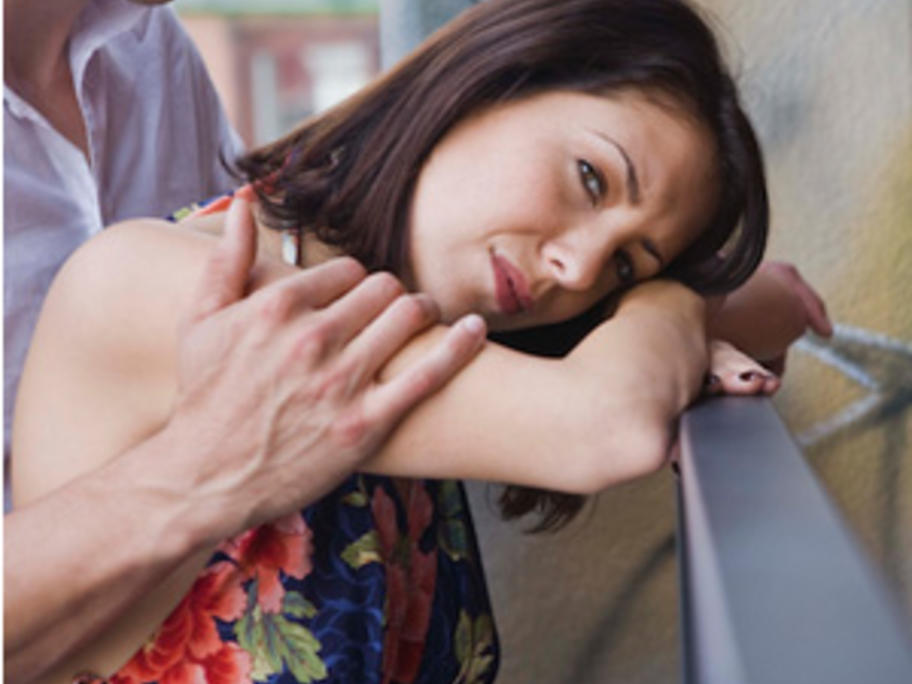 The Royal College of Pathologists of Australasia said last week that while tests can increasingly identify genetic causes for stillbirth, equity of access has not kept pace.

It blamed the problem on the funding system for autopsies – Medicare does not subsidise the procedures, leaving them to State Governments to fund.

Genetic tests, which could allow carriers of hereditary diseases to