A recent study highlighting the risks of opioid misuse has prompted renewed calls to implement a real-time prescription reporting system for relevant drugs. 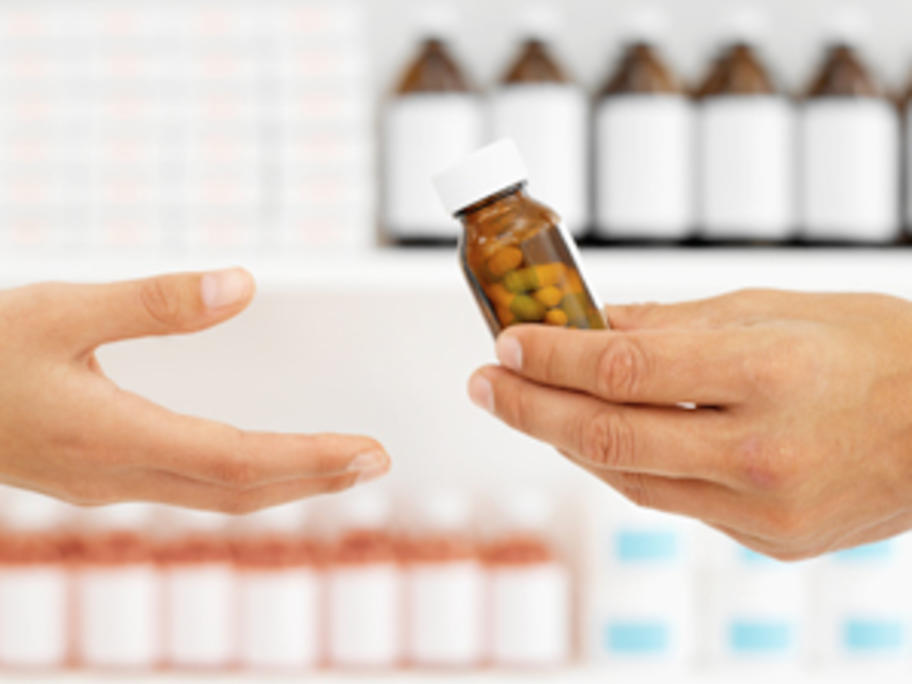 The study, published in the British Journal of Clinical Pharmacology, found that in the twenty-year period between 1992 and 2012, opioid-related hospitalisations increased from 605 to 1464 cases (1998-2009), outnumbering hospitalisations due to heroin poisonings since 2001.

Data also showed that deaths due