Call for parliamentary investigation of 5CPA

The Consumer’s Health Forum has called for the postponement of the 6CPA to allow the government to investigate existing problems in the current agreement. 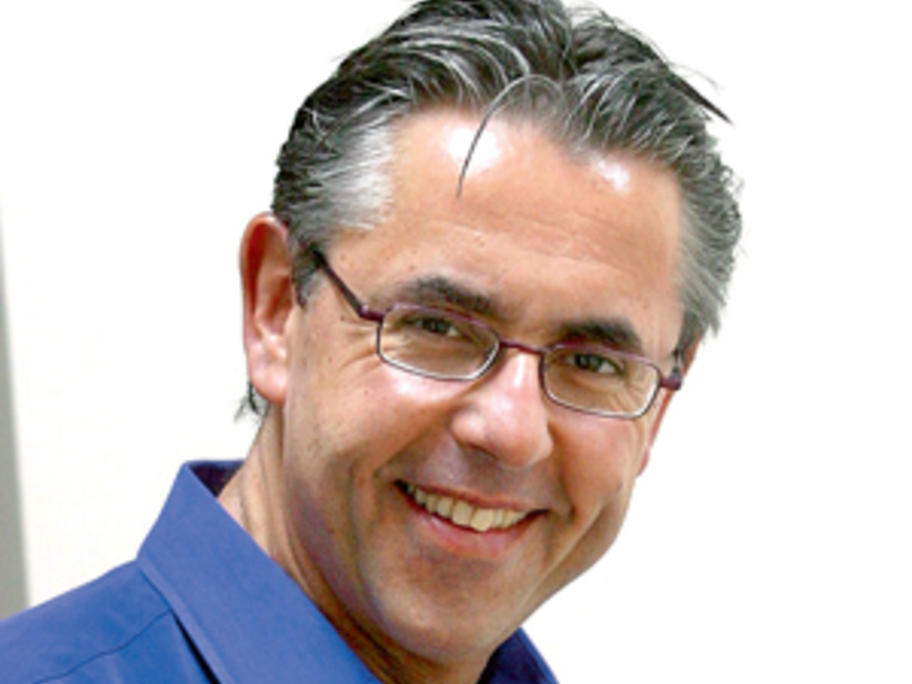 Last week, the Australian National Audit Office (ANAO) released a long-awaited report into the 5CPA, raising concerns over aspects of its administration and negotiation.

In an interview with the ABC’s Health Report, CHF