A parliamentary inquiry has called on the NHMRC to publicly release findings into the evidence-base for alternative therapies used by palliative care patients amid concerns many patients are being put at risk through potentially dangerous interactions. 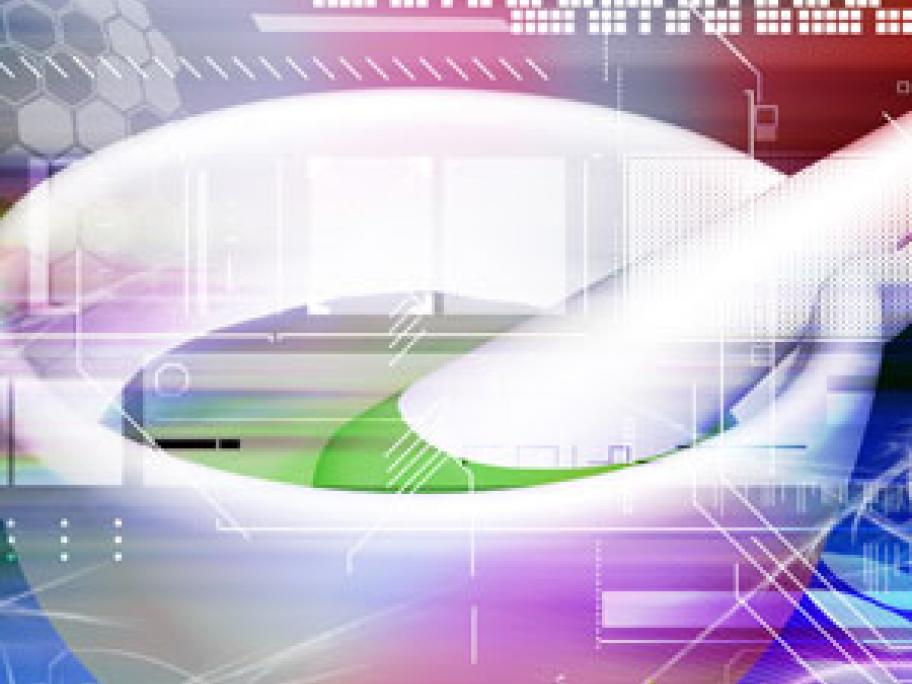 The recommendation is one of 38 put forward by a Senate inquiry into palliative care in Australia, which also called on the Federal Government to immediately start funding a national public awareness campaign around advance care planning and directives.